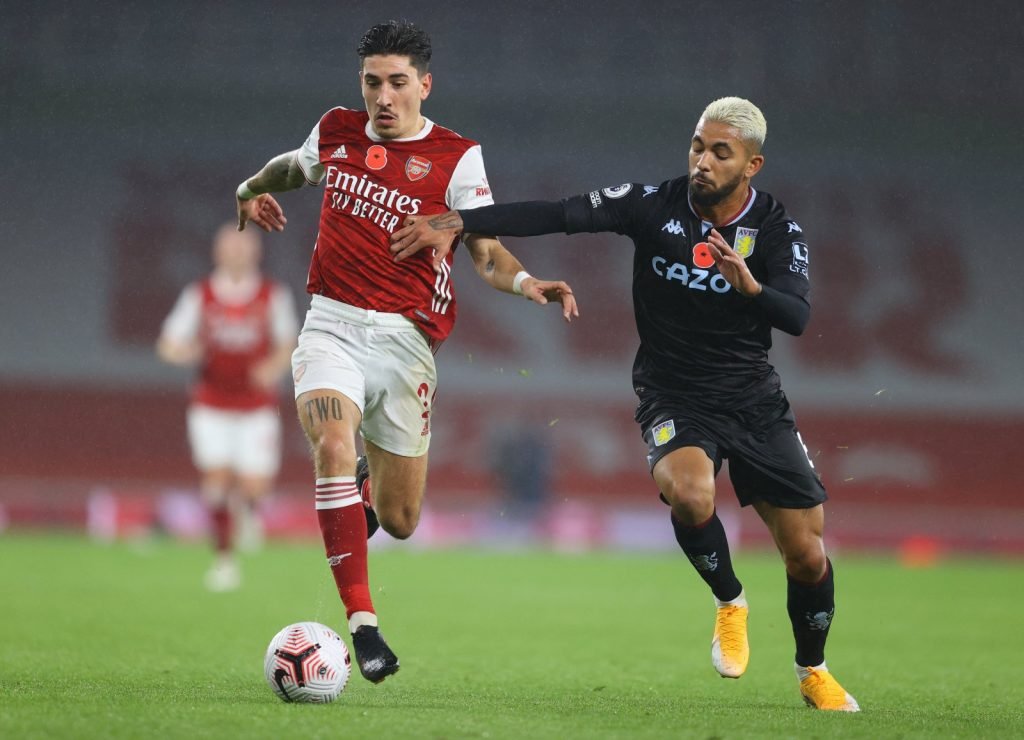 After a poor defensive display against Villa – we are backing both Arsenal and Hector Bellerin to put in a far more solid display in this one. Prior to that defeat, the Gunners had conceded just seven goals in seven matches – three of which came in the loss at Liverpool. As well as defensively, the fact that the Spaniard is likely to play as a right wing back means he has the chance to add to his two Premier League assists already secured this term. Bellerin is Arsenal’s highest points scorer this season (34) and could add to that at Elland Road.