Top 3: Premier League players of the day including Chelsea and Spurs stars 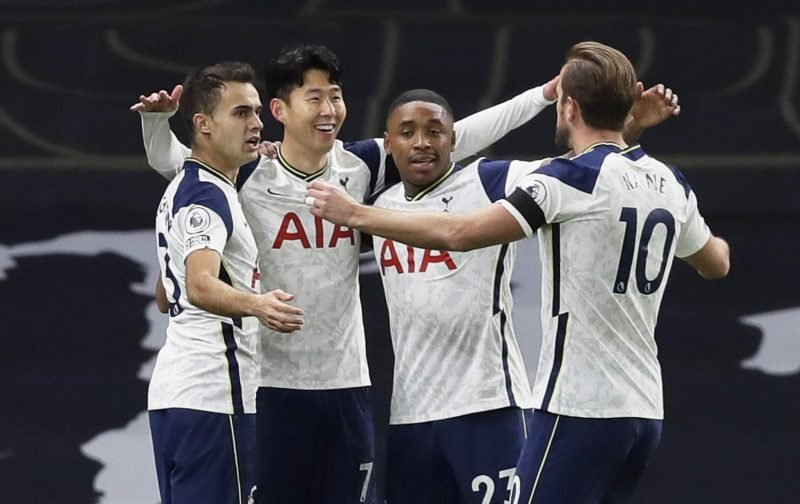 The Premier League returned following the last international break of 2020 with four matches on Saturday.

Chelsea went top for a few hours after beating Newcastle 2-0 in the early kick-off, before Tottenham replaced the Blues following an impressive 2-0 win over Manchester City.

In the late match, Manchester United West Bromwich Albion, while Brighton ended a six-game winless run with a 2-1 victory at Aston Villa.

Across the four games, a whole host of individuals put in impressive displays for their teams.

But who were the standout stars of the day? 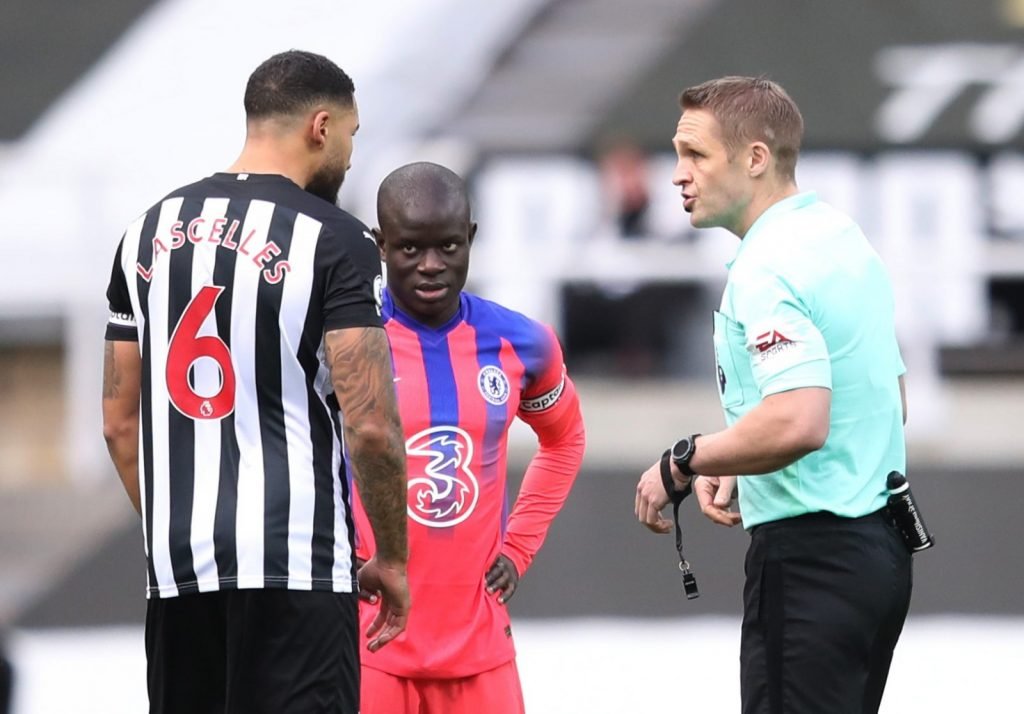 The Frenchman has been in fine form of late and was Chelsea’s standout player in their 2-0 win at Newcastle United. Captain for the victory at St James’ Park, the 29-year-old ran the game from a deep midfield role. As usual the ex-Leicester star was all over the park and, as well as helping to break up play, also started many of his side’s attacks. It’s quite ridiculous to think that there were rumours that the London club could’ve been willing to let Kante leave in the last transfer window.