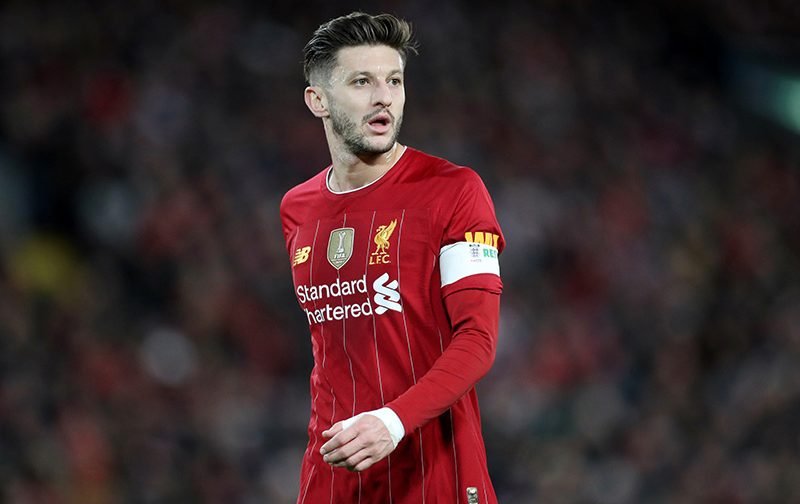 The 2020/21 Premier League season is fast approaching and it again promises to be a fascinating campaign.

All 20 clubs have been busy in the transfer market – either attempting or striking deals for new faces to freshen up their squads.

Leeds United have been the busiest team so far by securing the signatures of six players ahead of their return to the top-flight.

But when it comes to value for money, which have been the best transfer deals so far? We pick our five which we think will prove to be a real bargain.