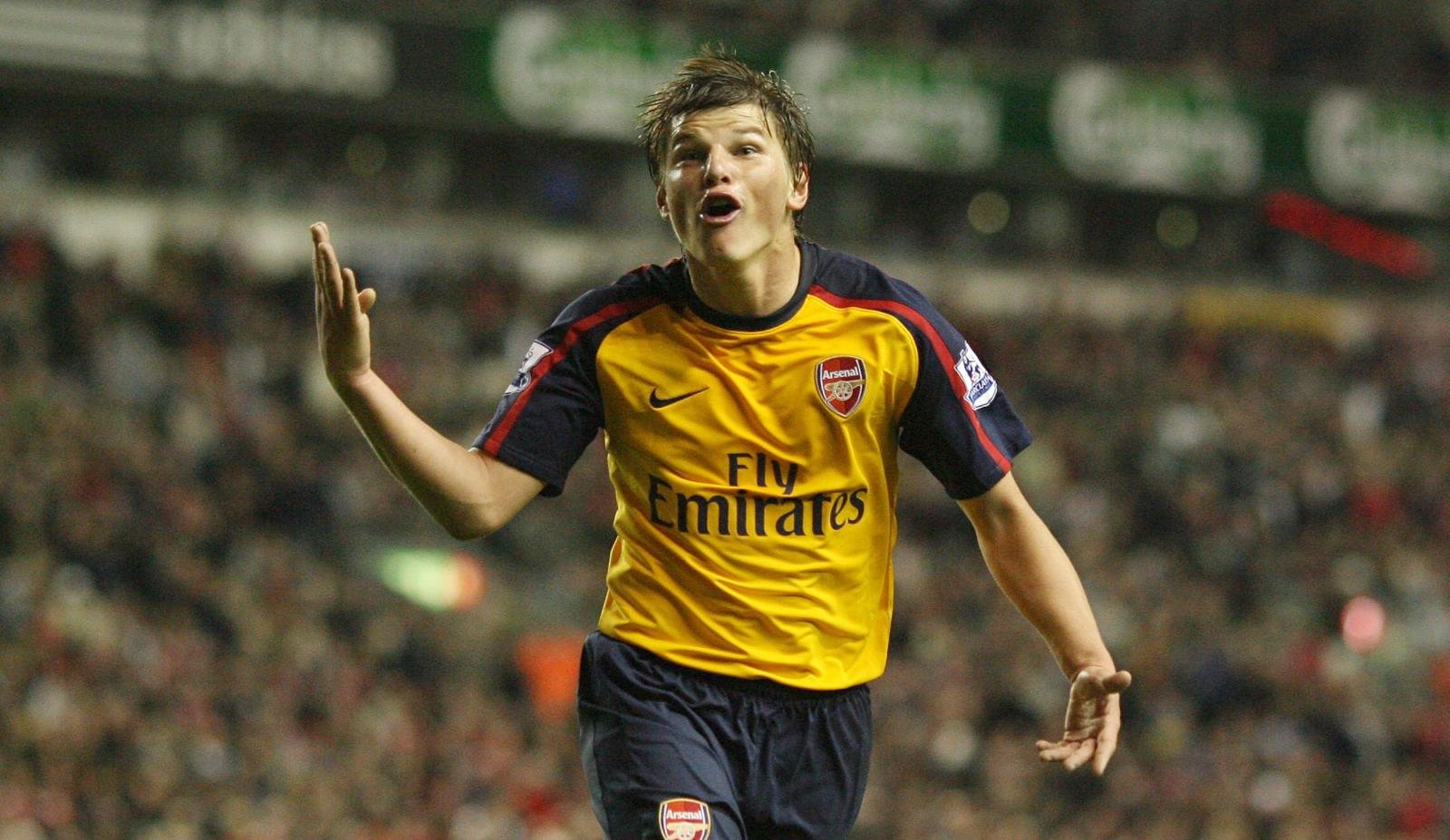 With Arsenal set to host Liverpool at their Emirates stadium on Monday, something has got to give. The Gunners are off to a bit of a slow start, having lost their opener to West Ham, while Brendan Rodgers’ Reds have collected all available points from their first two games.

This game should live up to the hype. Arsenal’s attacking and free-flowing football will be up against an interesting Liverpool team being led from the front by the prolific Christian Benteke.