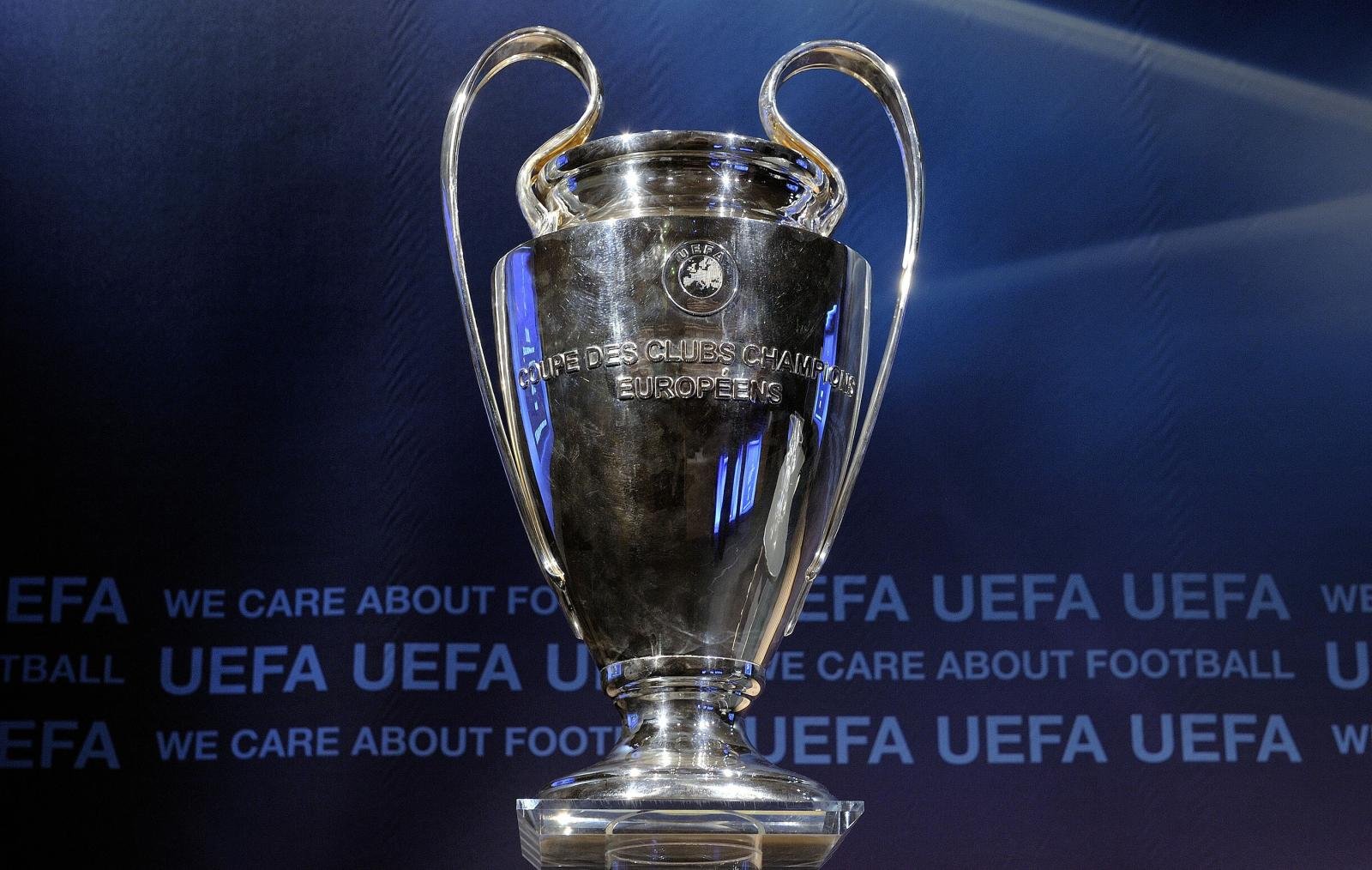 Above all, the reigning champions of last year Barcelona will carry with them the pressure of being clear favourites for this year’s tournament. However, history says that they will not lift the trophy this time as no team has defended their title since the competition was rebranded in 1992.

Although the only major addition to the squad so far has been Arda Turan, who can’t play until January, they boast tremendous talent with the likes of Messi, Neymar and Suarez leading their attack. It will take a very stern defence indeed to stop what is considered by many to be the best front three in the world, if not of all time.

The Catalans, whose boss Luis Enrique won the treble last term, won’t be fazed by their group, as they have been given one of the weaker German sides in Bayer Leverkusen, as well as Italian runners-up Roma and Belarusian BATE Borisov. Their expectant fans will be looking for near-maximum points in the group stage. It will be in the knockout stage where their sometimes dodgy defensive line will be tested.