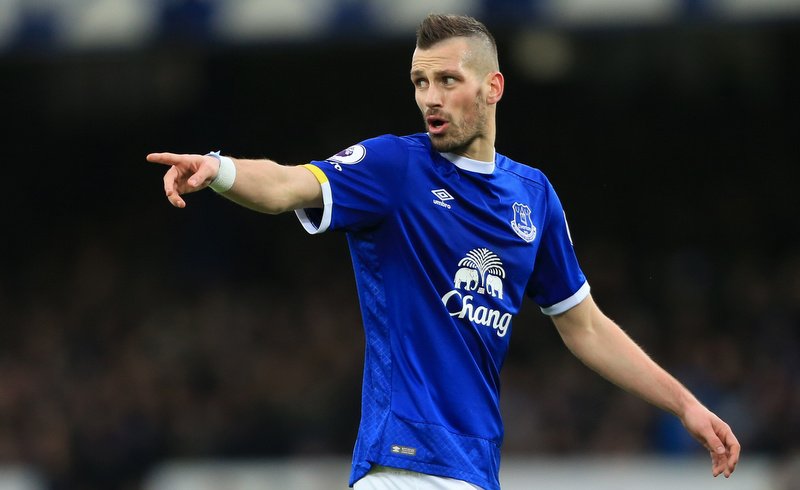 It may be too early to say whether Morgan Schneiderlin will become an impressive signing or not in the long run, but on paper, the deal certainly looks notable.

He was a longstanding and dominating presence in the Southampton midfield for seven years, winning Players’ and Fans’ Player of the Season after the Saints’ return to the Premier League for the 2012-13 campaign.

His career may have stalled in the two years he was at Manchester United, but now at Goodison, he has the chance to cement a starting role again.

With Gareth Barry ageing, the Frenchman arrives at a perfect time.

He may only just be setting in at Everton however, in ten years from now, Schneiderlin could well be at number one on this list.