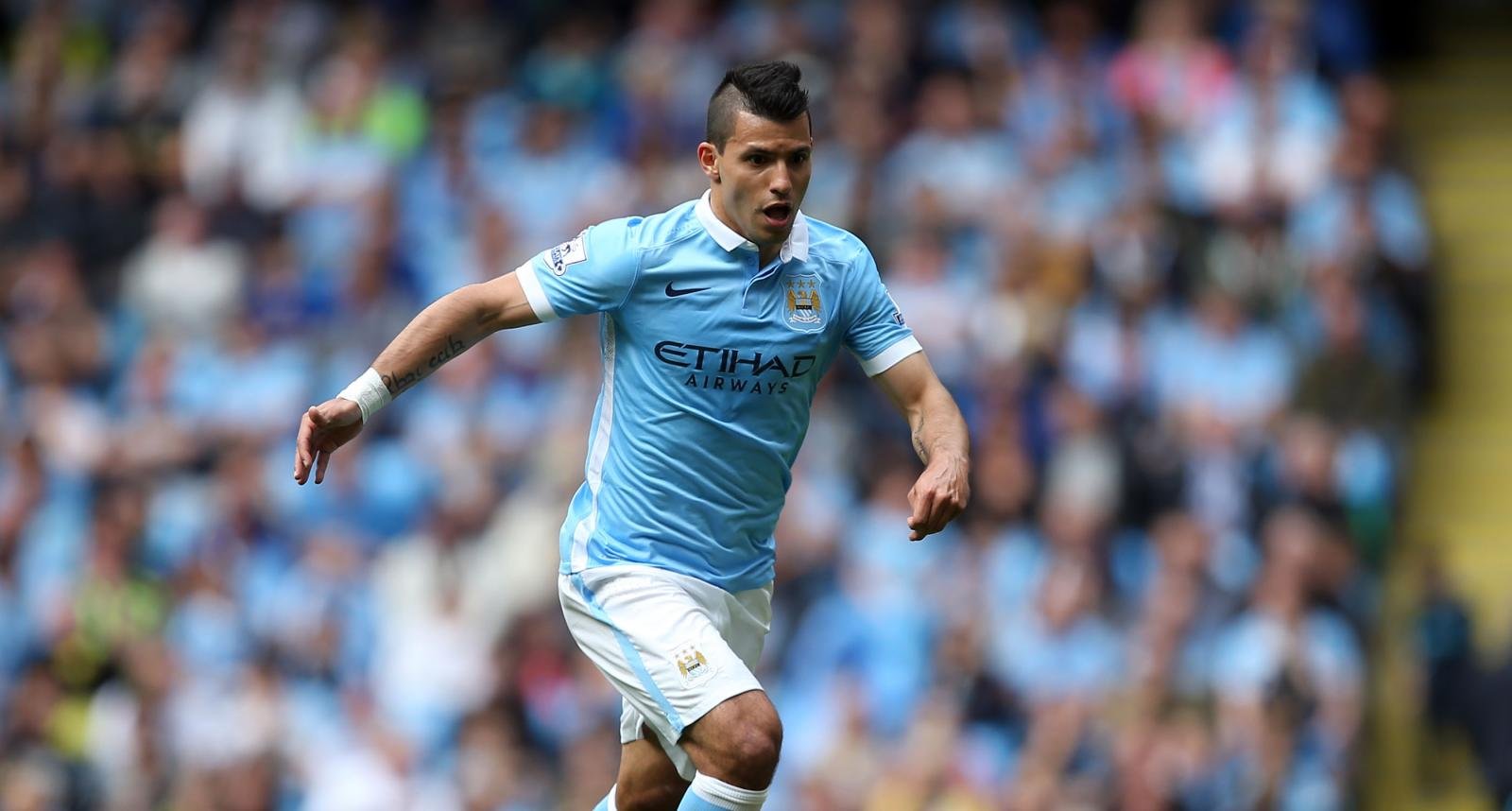 Heavily linked with Newcastle United, the 23-year-old only boosted his profile as he cut in from the left side of the area to curl a beautiful shot into the opposite bottom corner to put the U’s 2-1 up.

On the hour mark, from a Swansea corner, Oxford broke up the pitch and the ex-West Brom man took an excellent touch to take him away from Liam Shephard, before slotting past Kristoffer Nordfeldt to give the his side a two-goal margin.

Michael Appleton’s promotion hopefuls held out for the victory, with their midfield star now taking his goal tally to 14 for the season.