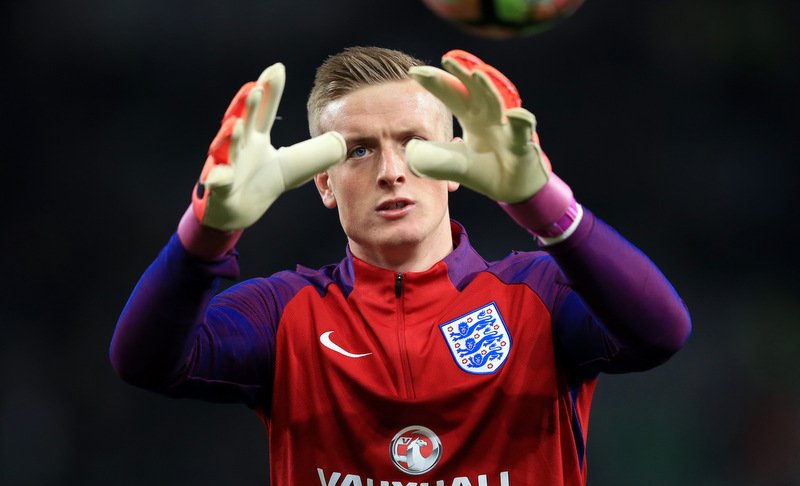 There’s no doubt that Jordan Pickford has the potential to become England’s next number one, as well as one of the best goalkeepers in Europe.

The 23-year-old has enjoyed a terrific breakthrough season for Premier League strugglers Sunderland this season, starting 19 of their 28 league games this term, conceding 29 goals and keeping three clean sheets.

Those figures aren’t exactly great, but if it weren’t for Pickford’s impressive performances in the games against Tottenham, West Brom, Hull, and Liverpool, their goals-against tally would be significantly higher.

Jermain Defoe has deservedly got most of the credit for keeping David Moyes’ men in with a chance of survival this term, yet Pickford also deserves a mention, and if he continues to perform at such a high level, he’ll be England number one sooner rather than later.