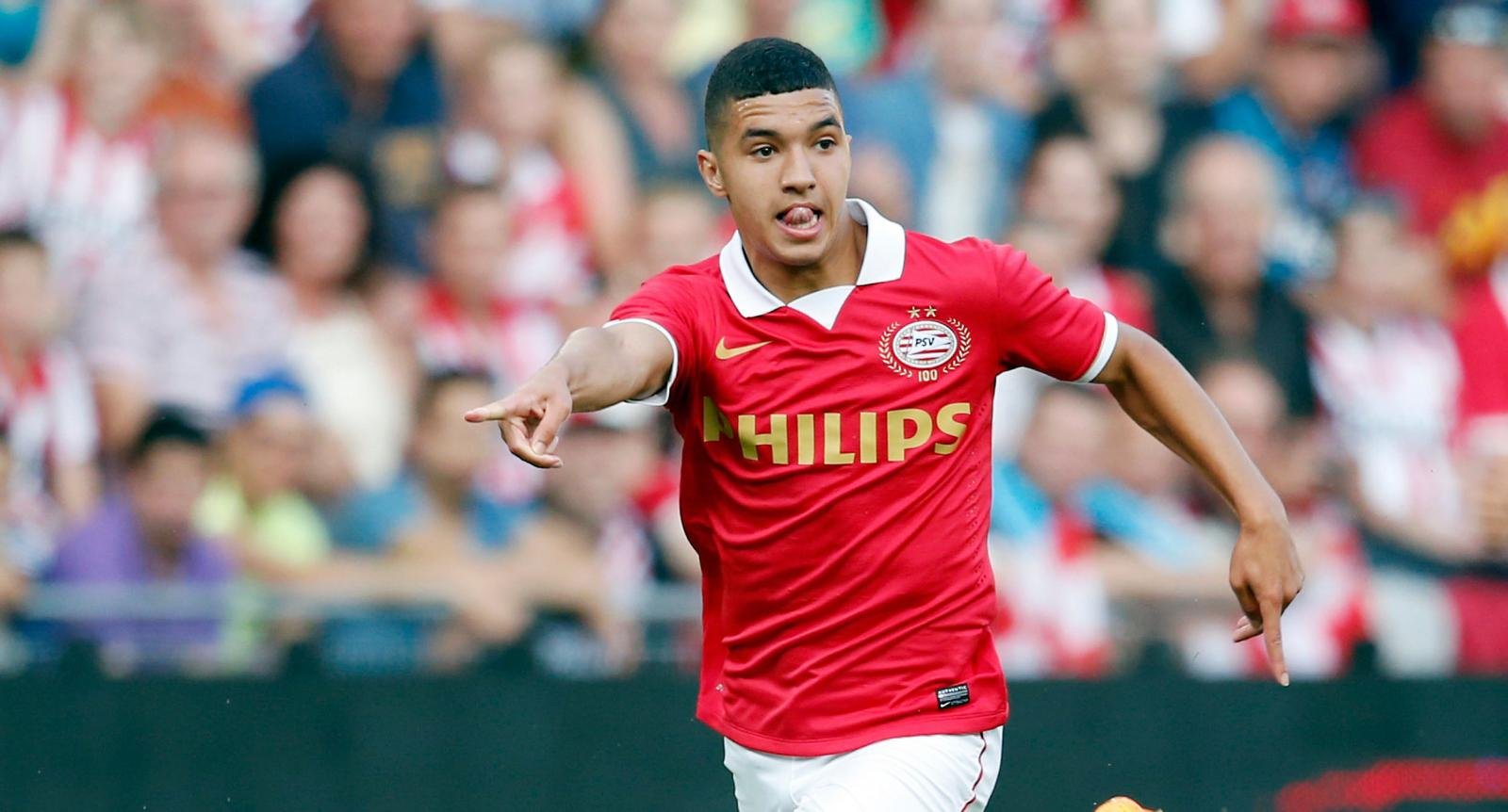 La Liga is famed for producing hot young talents that go on to dominate world football in years to come, and it looks to be no different this season as a host of wonderkids look set to burst onto the scene.

With the new campaign kicking off on Friday, Shoot looks at the five hottest talents in Spain to watch during the 2015-16 campaign.

A product of the Atletico youth system, Lucas Hernandez looks ready to challenge for a starting role in Madrid’s back line. The 19-year-old enjoyed a successful under-19 European Championships with France this summer, reaching the semi-finals and only conceding three goals in the process. He will be looking to carry that form into the new season.

Hernandez is very quick for a centre-back and will have no problems coping with the fastest of strikers in La Liga. He also has an eye for a pass and thanks to his crossing ability the Frenchman can also fill a left-back role. That versatility will help him during the 2015-16 campaign as he looks to break into first-team football.