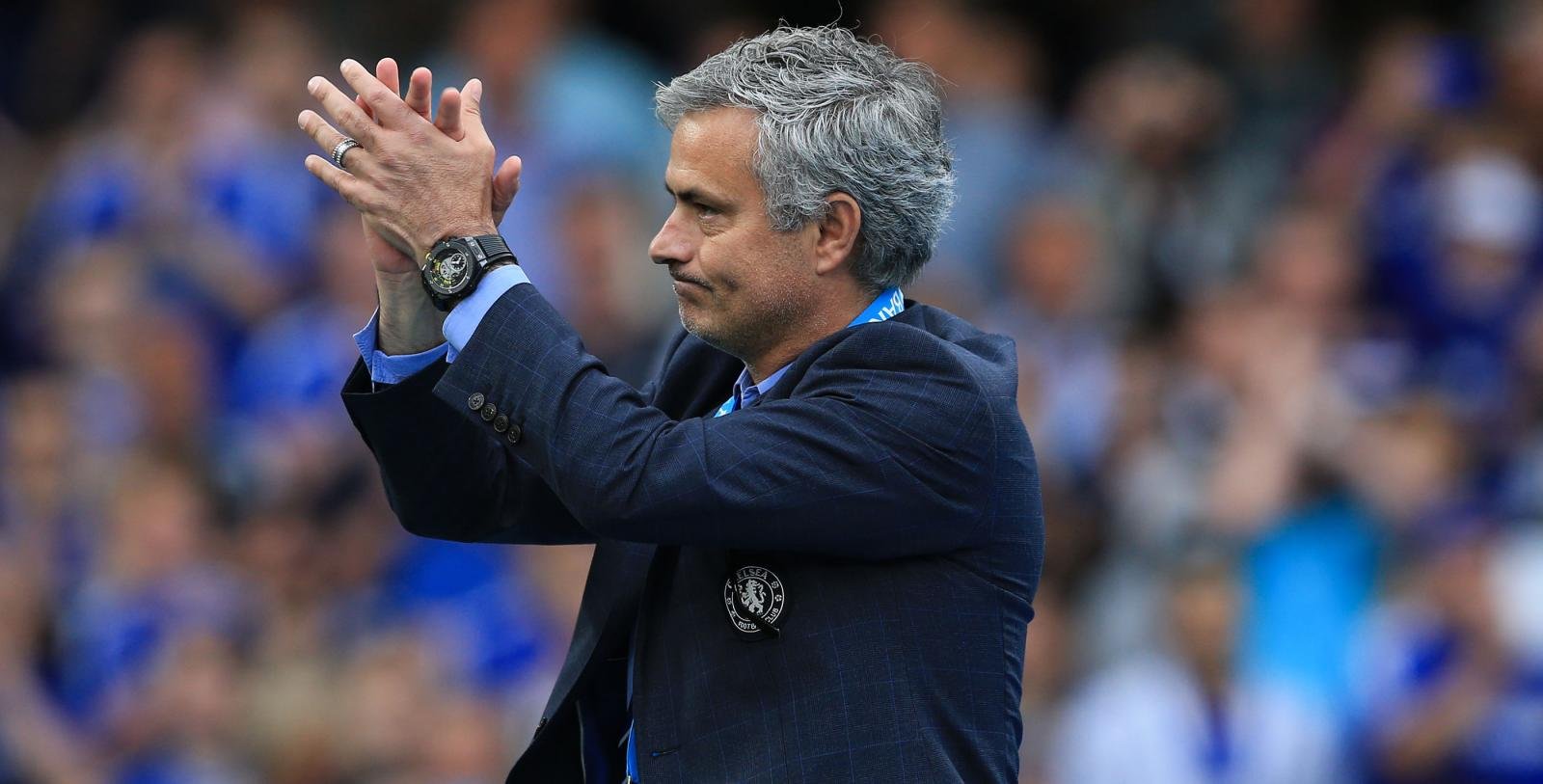 Simeone has gained quite a reputation as a manager at Atletico Madrid since he took them to a La Liga title and Champions League final in 2014. The Argentine would certainly fit the bill at Chelsea, a strong character who demands a certain style of play, grinding out wins with a strong defensive shape – similar to a certain Mr. Mourinho. However, he would be an incredibly hard man to get to London though, having signed a new five-year deal with the Spanish side back in March this year, meaning any buyout would cost Roman Abramovich some considerable money.