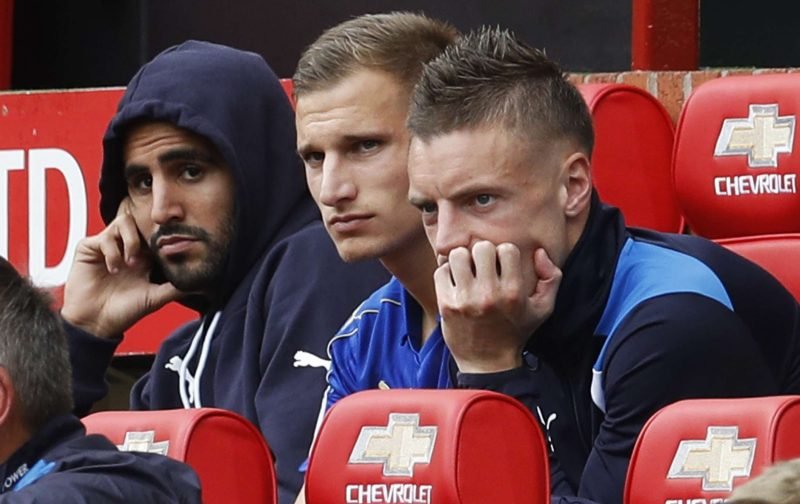 The Premier League is constantly talked of as one of the most exciting leagues in the world.

Not only does the division manage to attract some of the world’s best players, it also offers a range of varying football styles and provides a great competition on which to showcase some of the very best teams – not to mention the glory, money and prestige that is associated with playing in England’s top-flight.

However, with all the hype that surrounds this league, it is completely natural to be left slightly dissatisfied and frustrated occasionally when things aren’t going quite the way that you want them too.

After Leicester City achieved the unthinkable last year by becoming Premier League Champions, they are one of the clubs that have left us wanting a bit more this season and there are plenty of players who have not lived up to the heights that they managed last season either.

With this in mind, here are five Premier League players who Shoot! think have disappointed in the top-flight this season…