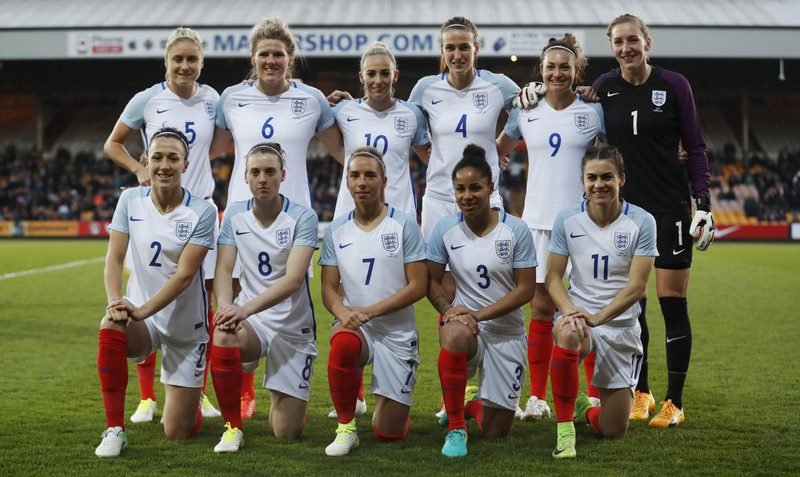 England Women were held to a 1-1 draw by Italy Women during their friendly at Vale Park on Friday night.

The Lionesses took the lead midway through the second-half after Jodie Taylor lobbed the goalkeeper with a powerful half volley.

Valentina Cernoia made England’s lead short lived, equalising three minutes later with a clinical finish from the edge of the penalty area.

The game was overshadowed by a very serious injury suffered by Italy and Fiorentina midfielder Alice Parisi. The injury happened midway through the first-half following a strong 50-50 challenge with England and Chelsea defender Millie Bright. Parisi was rushed to hospital following the incident.

England manager Mark Sampson was unable to secure victory in his 50th game in charge of the Lionesses.

Both England and Italy will be featuring in this summer’s Women’s European Championships in the Netherlands.

In the build up to the tournament, Shoot! looks at five players that must start for England at this summer’s championships…