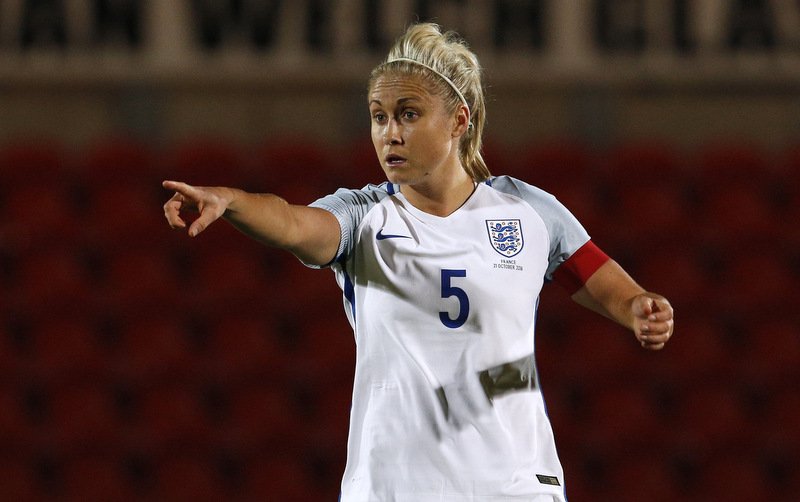 The England Women’s captain and Manchester City Ladies skipper is a natural leader at the heart of the defence.

She led out the Lionesses during their 1-1 draw against Italy on Friday night.

She currently has 67 international caps to her name, making her England’s sixth most internationally experienced player that is currently in the squad for this summer’s Women’s Euros; only Fara Williams, Alex Scott, Casey Stoney, Karen Carney and Jill Scott have more England caps than her.

She is an instrumental part of the defence and without a doubt, Houghton will be one of the first names on Mark Sampson’s teamsheet in Holland.