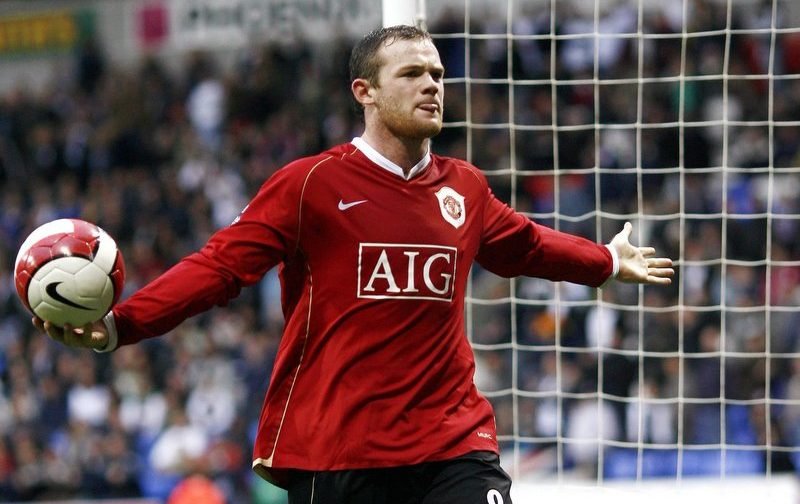 A lot is made about individual stats these days. Which player has made the most successful dribbles, the most accurate passes or run the longest distance in a match are just three of many highlighted in the modern day game.

But going back not too long ago it was mainly just good old fashioned goals and assists that fans really checked out on a weekly basis.

Racking up a lot of the latter – creating a goal for a teammate – is a sign of the ultimate playmaker – someone who can thread a pass through the eye of a needle.

This season Chelsea’s Eden Hazard, Bournemouth’s Ryan Fraser and Manchester City’s Leroy Sane currently hold gold, silver and bronze position when it comes to the title of the Premier League’s most creative player.

But which players have laid on the most goals since the England’s top-flight kicked off in its current format back in 1992?