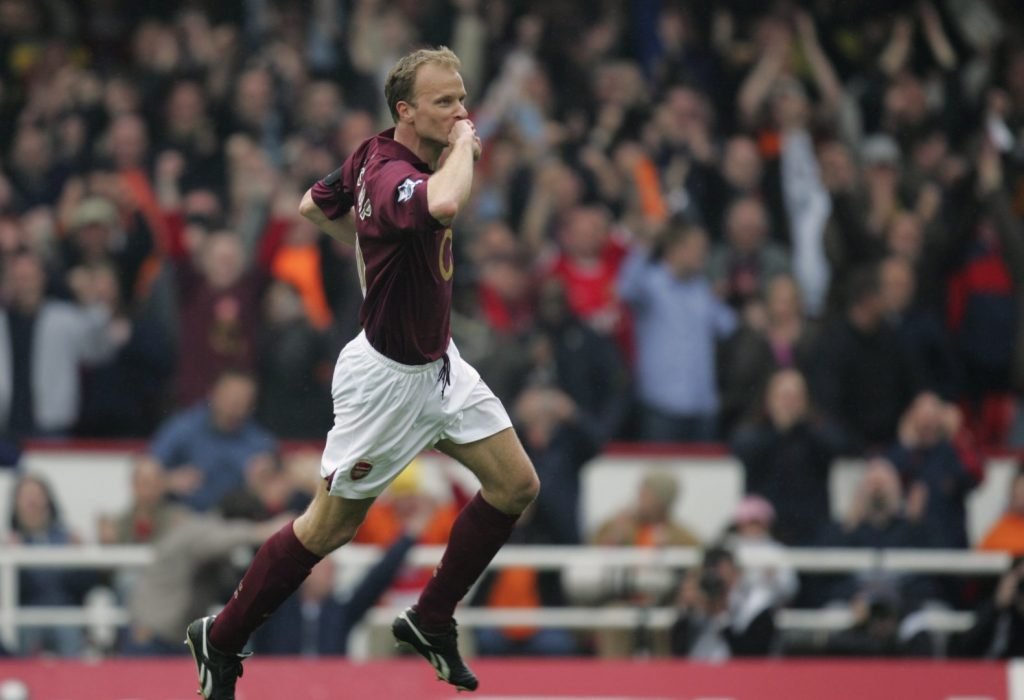 Just six short of a century, Dennis Bergkamp, who scored 87 times for Arsenal in the Premier League, was known more for his creativity rather than goalscoring ability.

A real number 10, the Dutchman made some unreal skill and passes to set up 94 goals for his team-mates during his 11-year spell at Highbury in which he won three league titles.

Playing up top with Ian Wright and Thierry Henry, it’s no wonder these fellow legends are the North London club’s top-two record goalscorers.

With 94 assists to his name, the striker is not the only ex-Gunner on this list but he’s the only one to be named in the Arsenal fans’ official All-Time XI.