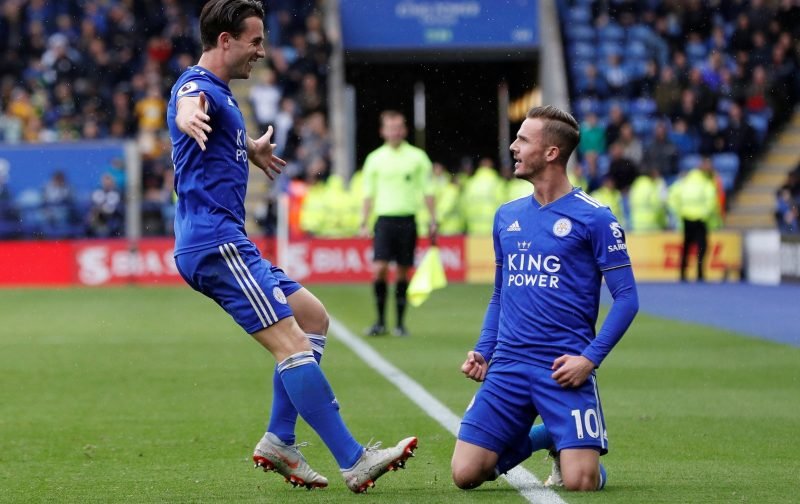 Ahead of Matchweek 10 in the Premier League, SHOOT takes a look at the young guns who have caught the eye so far this term.

The likes of Raheem Sterling (23) and Anthony Martial (22) are still young, but we’re concentrating on the players aged 21 and under.

Liverpool, Manchester City and Chelsea are the only three teams to remain unbeaten, but just one starlet from those clubs is represented on our list of five.

The other four players, who look set to stay at the very top level for years to come, ply their trade for Arsenal, Leicester City, Wolverhampton Wanderers and Bournemouth.

But who are they?