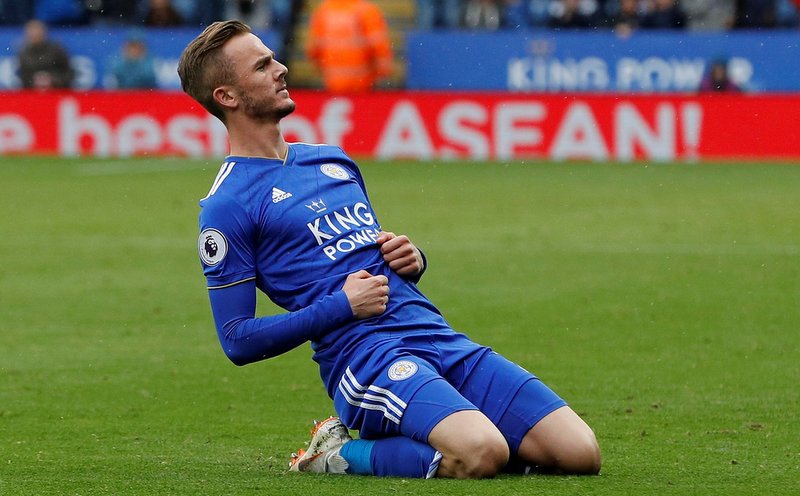 Maddison has caught the eye in the top-flight.

After shining for Norwich City in the Championship last season, Leicester City took the punt on James Maddison in the summer.

And so far, the step-up in class has suited the 21-year-old playmaker, known for his deadly set-pieces and vision, right down to the ground.

With three goals, two assists and a number of eye-catching performances, the ex-Coventry City youngster was rewarded with a call-up to the England senior squad for Octobers Nations League matches.