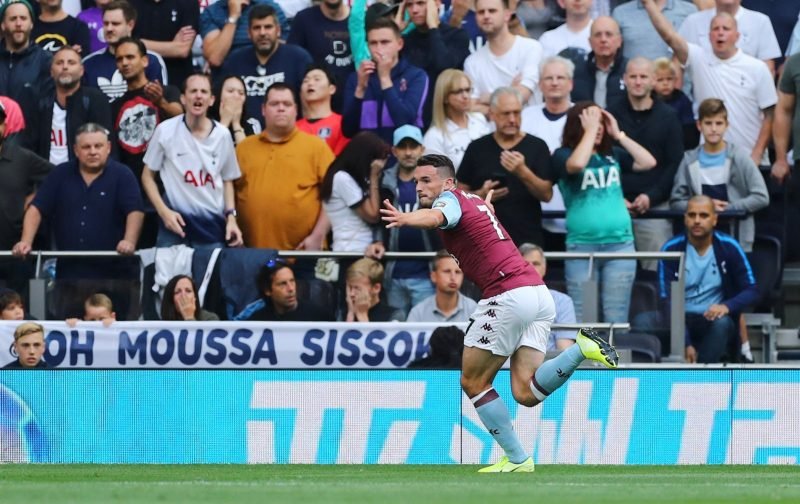 With the headlines full of VAR debates, questionable goalkeeping and brilliant debuts, last weekend pointed to only one thing: THE RETURN OF THE PREMIER LEAGUE.

Twenty-seven goals, one red card and over 40 VAR reviews, this opening weekend certainly delivered in drama.

Expected title-rivals Manchester City and Liverpool both will be hoping they set the tone for the rest of the season with emphatic defeats respectively, whereas Chelsea were on the receiving end of a thumping as they fell victim to a counter-attacking masterclass at the hands of Manchester United.

Amongst all those impressive displays, football fans around the world will have been familiarising themselves with some league debutants who graced the field of the best league in the world for the very first time this weekend.

In this article we will be earmarking the best five league debutants who showcased why they deserved to be playing on the most impressive, yet career-defining, stage of all.