Top 5: Premier League deals to be done before Deadline Day 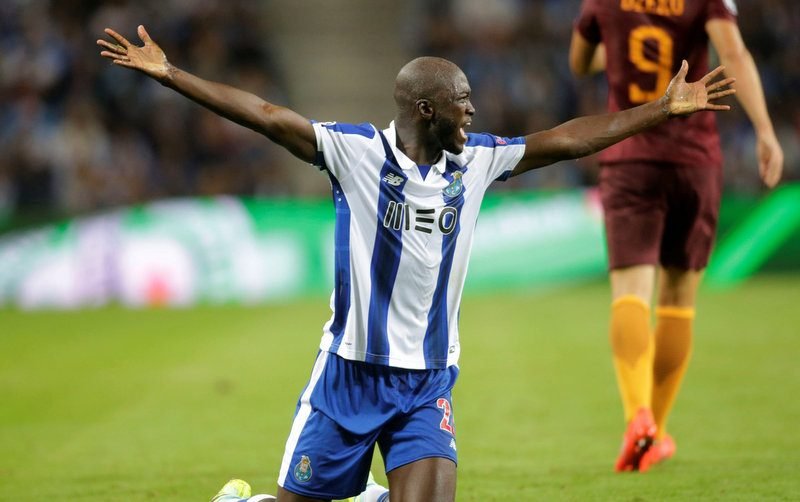 We are now into the final week of the January transfer window and as we near ever closer to Deadline Day, more and more transfer rumours and done deals are beginning to emerge.

The window will slam shut at 11:00pm on Tuesday, January 31, but you can expect plenty more transfer action to take place before then.

Premier League clubs have already spent more than £140m during January so far but, compared to other seasons, there hasn’t been too many spectacular deals that will set the league alight – although so much can change so quickly where football transfers are concerned.

The £27m spent by Manchester City on Gabriel Jesus is the biggest transfer into the top-flight, whilst the £60m Chelsea pocketed for selling Oscar is the biggest fee received.

This window has also seen Saido Berahino get his move away from The Hawthorns, Jeffrey Schlupp switch Premier League Champions Leicester City for Sam Allardyce’s Crystal Palace and Morgan Schneiderlin complete a £20m move from Old Trafford to Goodison Park.