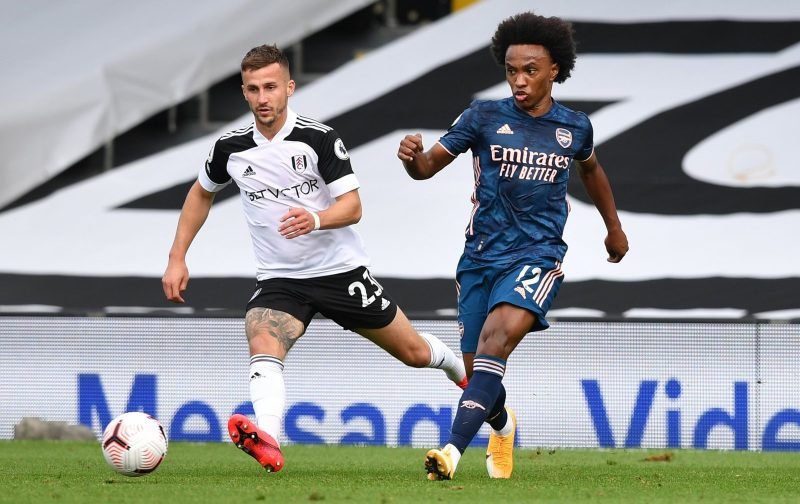 The Premier League officially returned this weekend for its 29th season, and what a start we’ve been treated to.

Champions Liverpool kicked off their title defence with a thrilling 4-3 win over a newly-promoted Leeds United side, while Arsenal continued their impressive form with a 3-0 win at also newly-promoted Fulham.

Elsewhere, the third promoted side, West Brom, also fell to defeat as they went down 3-0 at home to Leicester City, Crystal Palace beat Southampton 1-0, Newcastle United won 2-0 at West Ham and an exciting looking Everton side saw off Tottenham Hotspur 1-0 in North London.

A host of players stood out on the opening weekend for their respective teams, but (although there’s still two games to come on Monday) we’ve selected who we feel were the five standout stars from the first six matches.