Top 5: Premier League sides that can catch the ‘Top Six’ 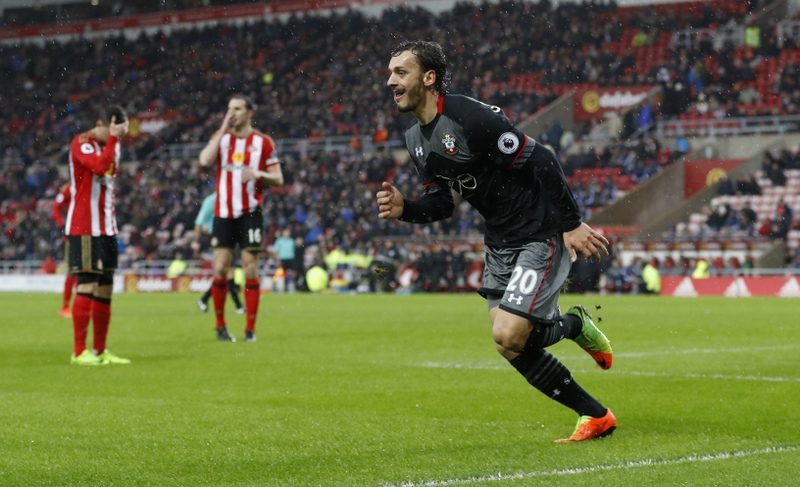 With just a third of the Premier League season remaining, the competition is really starting to hot up and it looks likely that Chelsea’s Antonio Conte will be winning the league title in his first season in charge at Stamford Bridge.

The Blues have amassed 60 points from the 25 league matches this season and are currently eight points clear of Manchester City, who are in second place.

Tottenham, Arsenal, Liverpool and Manchester United are third to sixth respectively and are all within four points of Pep Guardiola’s side, with it coming down to a few good performances or a few bad results making the difference in the final order of these clubs come the end of the season.

There is, of course, one major contrast between a fourth place finish and a fifth place finish in the Premier League as it will determine who will be playing Champions League and Europa League football next season.

However, whilst these sides currently occupy the top six places in the top-flight, there are several teams still within touching distance who could all still mount a late charge towards the top of the table.