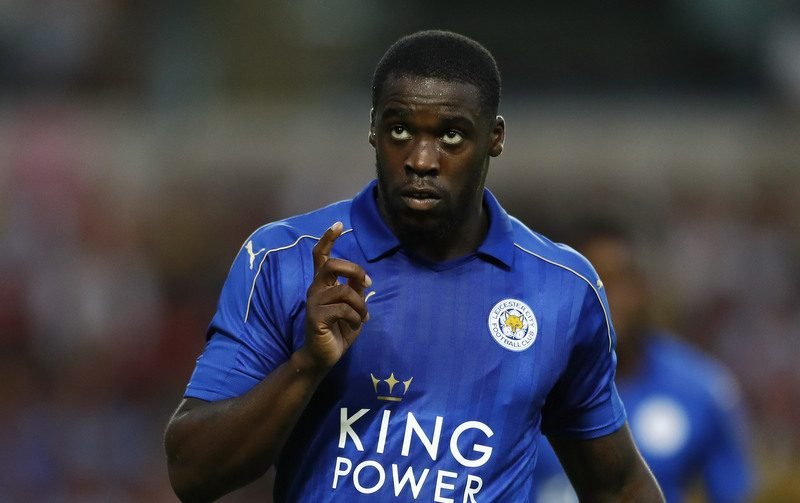 The opening of the transfer window has seen a number of teams looking to strengthen their squads, and whilst some clubs will want to balance their books or dispose of their under-performing players, others will be hoping to sign that star player who can help them achieve their overall objectives for the season.

Now, almost two full weeks into the January transfer window, rumours are starting to emerge about potential deals and some transfers are even being completed early.

Burnley were the first side to bring in a player this year after they acquired the signature of Joey Barton on a deal that lasts until the end of the season.

Many more transfers have been made since then with the most notable of which seeing Wilfried Ndidi sign for Leicester City, Gabriel Jesus completing his move to Manchester City and Rudy Gestede joining up with Aitor Karanka’s Middlesbrough.

Every window, there are players that switch between top-flight teams and in the most recent years, AFC Bournemouth re-signed Lewis Grabban from Norwich City, Jonjo Shelvey joined Swansea City from Newcastle United, N’Golo Kante switched Leicester for Chelsea, Ashley Williams departed Swansea for the blue half of Merseyside and Andros Townsend moved from Tottenham to Newcastle… and then again to Crystal Palace!

With more of these transfers likely to happen during January, here are five players that Shoot! think might be switching one Premier League club for another this transfer window…