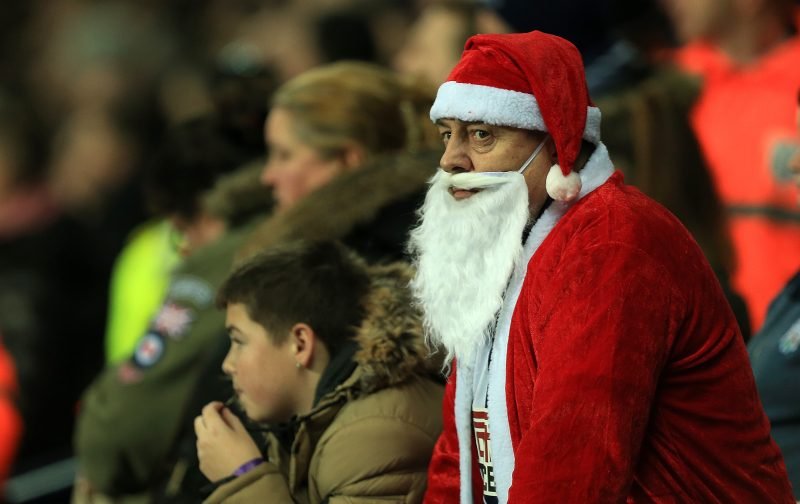 Boxing Day’s football certainly threw up some shock results all across England!

With the family out of the way for another year and plenty of leftover food and drink, it was the perfect time to take stock of the latest Christmas, sit down, and not move for the entire day as football once again became the priority.

With results proving to be vital throughout this hectic winter schedule, struggling sides urgently needed to step up to the mark.

The first of many games to grace our screens over the festive and New Year period saw former England manager Sam Allardyce’s return to management, as he sat down in the Watford dugout to take charge of his Crystal Palace side for the first time since replacing Alan Pardew.

The rest of Boxing Day’s key fixtures included; David Moyes’ return to Old Trafford where Manchester United hosted Sunderland, a relegation six-pointer in the Championship as Rotherham United hosted Wigan Athletic and a top of the table clash in League Two between Plymouth Argyle and Wycombe Wanderers.

Shoot! looks at the five most shocking results from England’s top four leagues…