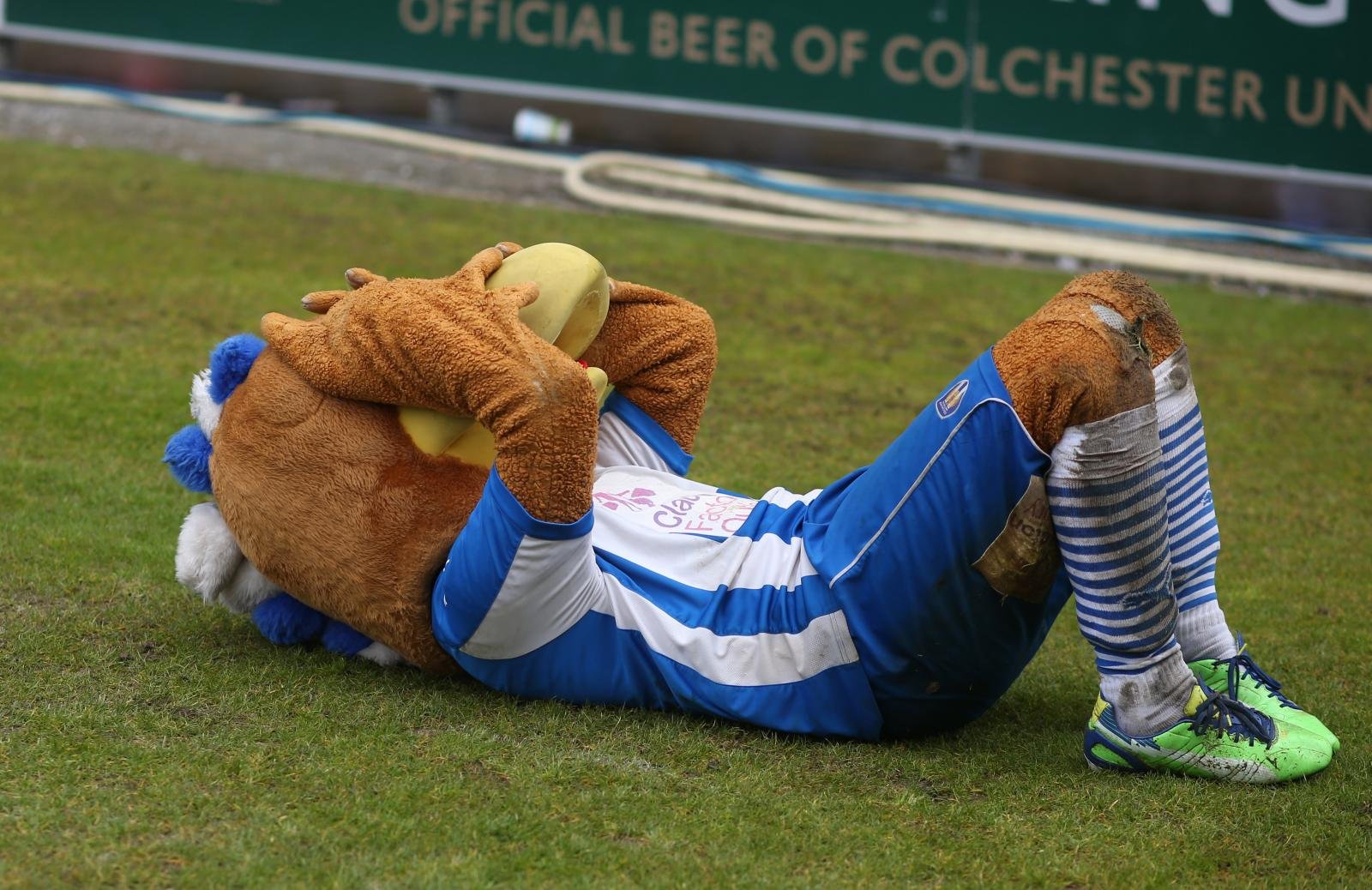 The League Two promotion contenders had been struggling in recent weeks, having only won once in their previous five fixtures prior to their clash against Colchester.

In their first meeting since December 2008, Craig Slater got the winner for the U’s in the 83rd minute. The result moves the visitors up three places to 10th in the league table.

It also means that Colchester have now picked up 13 from a possible 15 points in their last five league games.

Can Colchester kick on during the second half of the season and make a late promotion push?