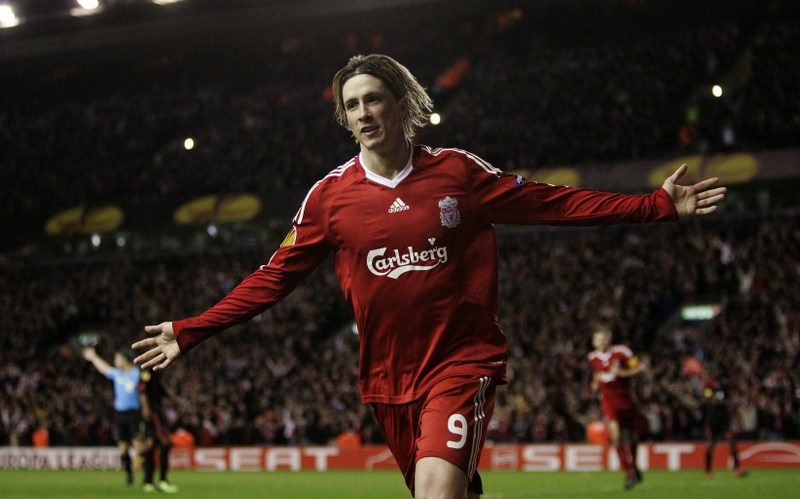 The Premier League has been fortunate enough to have hosted some of the world’s most talented Spaniards to ever play the beautiful game.

Although this list is probably not as prestigious as the Top 5 Dutchmen, the players listed below are still extremely talented players of which it could be argued are some of the best to ever grace the Premier League.

In his second edition of Top 5, Shoot! now turns its attention to the greatest Spaniards to ever play in the English top-flight, using facts and figures to reinforce his claims.

In contrast to the Top 5 Dutchmen, it was a little bit easier to choose our Top 5 Spaniards to grace the Premier League.

Despite possessing a multitude of Spanish talent over the past 25 years, in our eyes there are a clear cut five who are more than deserving of being on this list.

Nevertheless, there were those that came close to making the list, but just missed out, including Jose Manuel Reina, Juan Mata, Luis Garcia, Cesar Azpilicueta and Mikel Arteta.