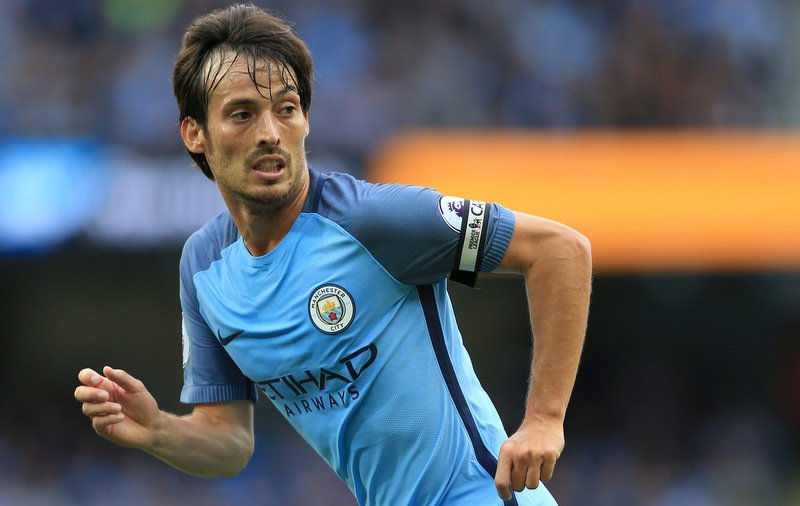 At number five we have one of the most technically gifted players to ever play in the Premier League, David Silva.

The former Valencia man only stands at 5ft 7in, and is extremely small in stature, but what he lacks in a physical standpoint, he more than makes up for with his technical ability.

Silva has been an ever-present since his arrival at Manchester City back in 2010 and has enjoyed great success with the club. During his time in England, he has won six domestic titles, including two Premier League triumphs.

Although not a goalscorer by any stretch of the imagination, the Manchester City man has still racked up 37 goals in 211 Premier League appearances for The Citizens.

His creativity is more of a strength for the Spaniard, having racked up an impressive 62 assists in the league. Moreover, he has also tallied 28 goals in 109 appearances for his country, and played important roles as Spain won the European Championships in 2008 and 2012, as well as the World Cup in 2010.

The Spaniard has been extremely successful in his career on a domestic and national level and is deserving of being in the Top 5 Spaniards to ever play in the Premier League.