Top 5: The Premier League’s most sought after relegation threatened stars 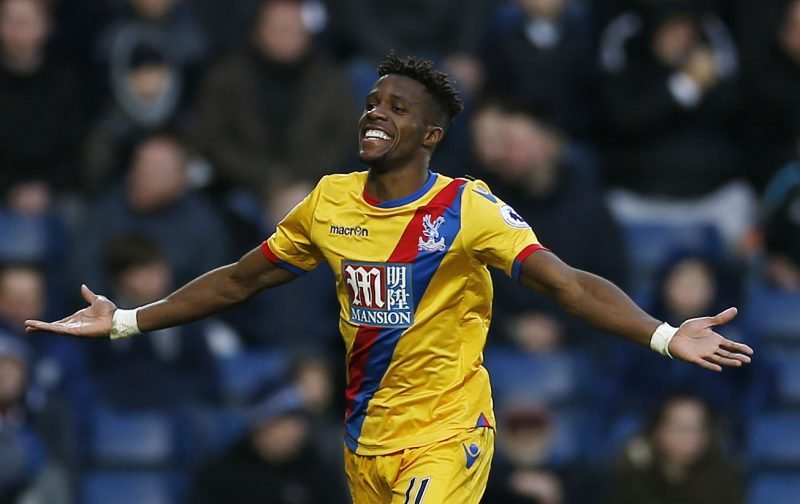 With only ten rounds of fixtures left in this year’s Premier League campaign, we are now getting to a stage where we have a much clearer idea of the teams that could go down, and those who might just stay to fight in the top-flight for another season.

David Moyes’ Sunderland have one win in ten – including seven losses in this time – and find themselves bottom of the table.

Three points ahead of them are Middlesbrough, and despite making a good start in this division following promotion last season, they are one of the teams now favourites to make a return to the Championship.

Hull City complete the bottom three and had practically been written off before the season even began, Marco Silva’s men have two points more than Boro.

Above the relegation zone, realistically, all of AFC Bournemouth, Burnley, Crystal Palace, Leicester City, Swansea and Watford are also clubs flirting with the danger zone as they are within six or less points of the bottom three sides.

All of these aforementioned clubs will be wanting to keep hold of their star players come the end of the season, but here are five players at a relegation threatened club who Shoot! think could be on the move this summer…