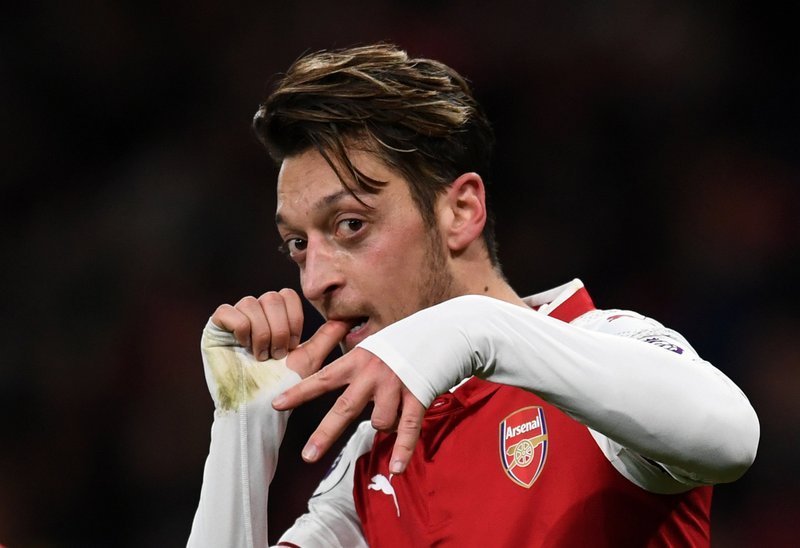 Arsenal midfielder Mesut Ozil is out of contract come the end of the season, but could opt for an early January exit, with the club cashing in, should they receive a suitable offer.

The 29-year-old has been linked with a move to Premier League rivals Manchester United, having scored four goals and provided five assists in 16 league appearances this campaign, but will they wait until the summer to try and snap him up for free instead?