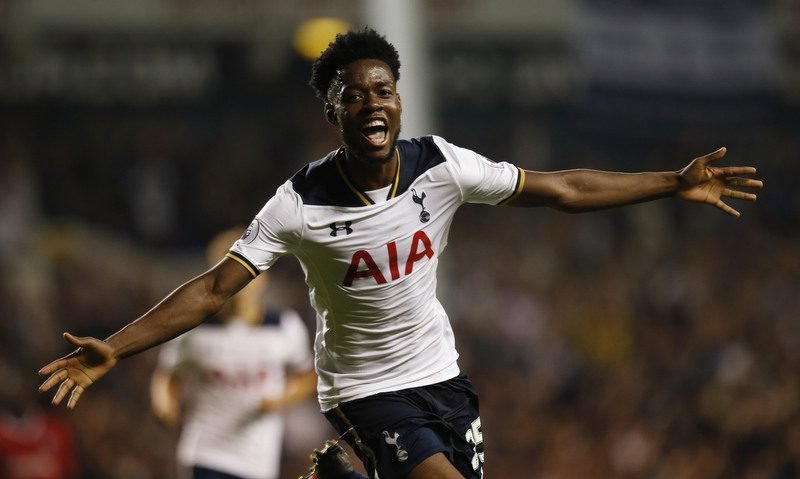 Following England’s Under-20 World Cup success, there is plenty to be hopeful of in the future of English football.

A 1-0 victory over Venezuela in the final ensured that England claimed their biggest international title since Bobby Moore lifted the FIFA World Cup at Wembley back in 1966.

However, despite the recent success and excitement surrounding this, there is some concern around the quality of game time that these players will go on to experience.

This is further highlighted through the 13 England players who featured in the final – with seven of these not managing any form of Premier League action throughout last season’s campaign and the six that did only managing 1,094 minutes of game time in the top-flight.

These young players will be hoping that this moment is not as good as it gets for them and The FA will be doing all it can to encourage the best way forward for their development.

With this in mind, here are five young English players who will be hopeful of top-flight action in the near future and whose progress should be carefully followed over the summer…