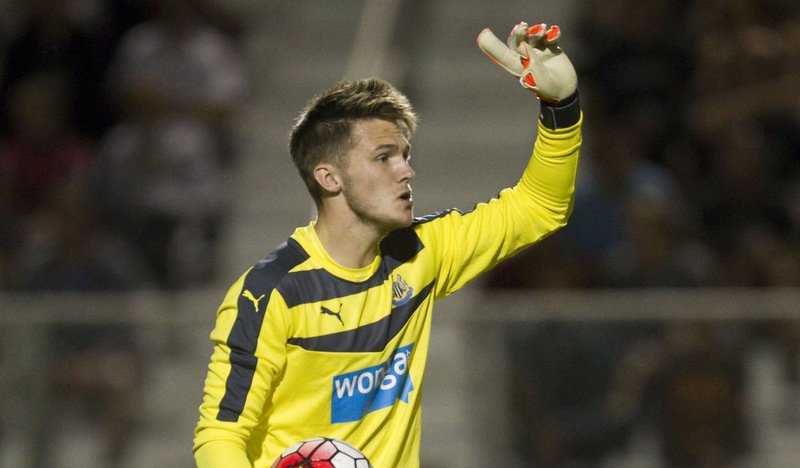 The young shot-stopper – also Gareth Southgate’s godson – had a tremendous campaign and picked up the Golden Glove award, an accolade that is awarded to the best goalkeeper in the tournament, after conceding just three goals in seven games.

Despite his heroics in South Korea, the young English keeper’s future at his current side Newcastle United is unclear and the 20-year old spent most of last season on loan at Scottish side Kilmarnock.

Woodman has never featured for The Magpies so far in his career and whilst manager Rafa Benitez will be considering his options for his number one spot after promotion to the Premier League, it is unlikely that Woodman would be able to secure this spot.

At this stage, the English youngster will get a chance to impress when the sides return for pre-season, but another temporary loan move away from St James’ Park is the most probable outcome.