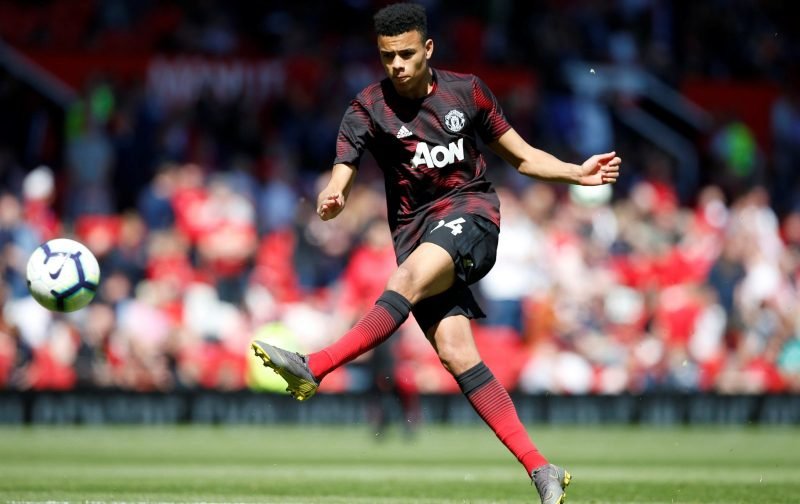 The 2019/20 Premier League season fast approaching and there’s a host of talented youngsters who will all be aiming to make it their breakthrough year.

With transfer fees continuing to hit new highs clubs are more aware than ever that a young gem could save them lots of cash in the transfer market.

But which starlets will managers trust to have in their first-team squad and which have the ability to make a telling impact?

We’ve picked out five players who this season could put really make a real name for themselves in the greatest league on earth.