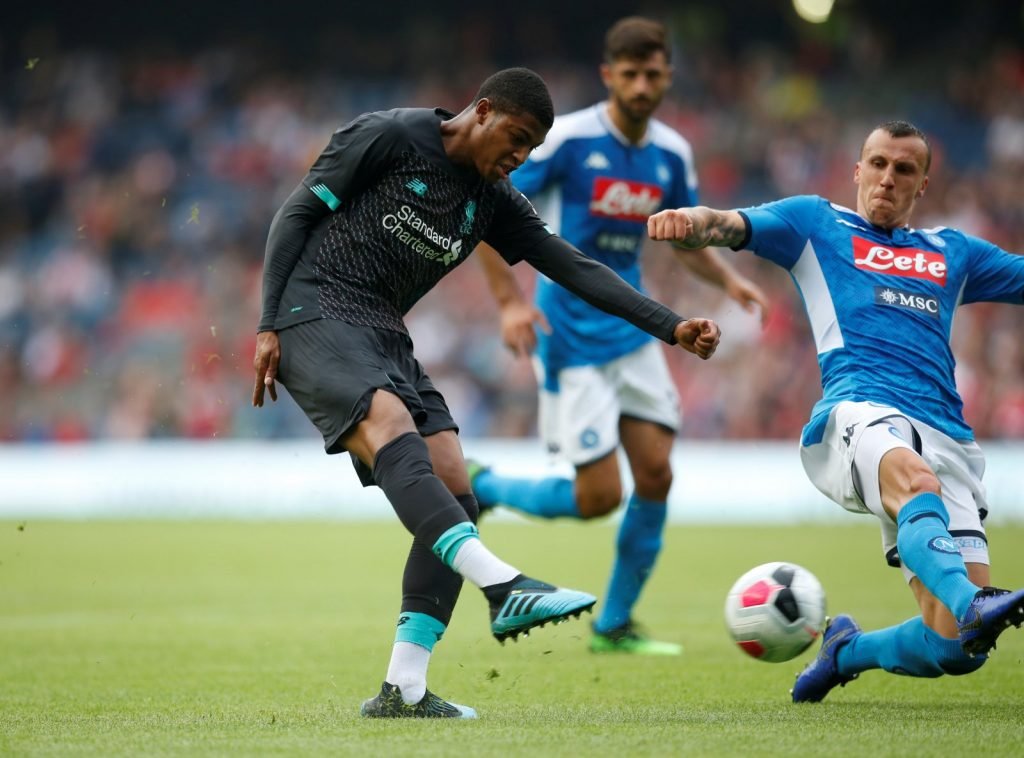 Rhian Brewster’s heroics in England’s winning 2017 Under-17 World Cup campaign, where he won the Golden Boot, proves he knows where the net is on the big stage.

An ankle injury, which has required two operations and a painful year out of action to recover, has held the 19-year-old back.

But with the striker now fully fit and having a terrific pre-season with the Reds, Jurgen Klopp has stated his intention to use the talented teenager this year.