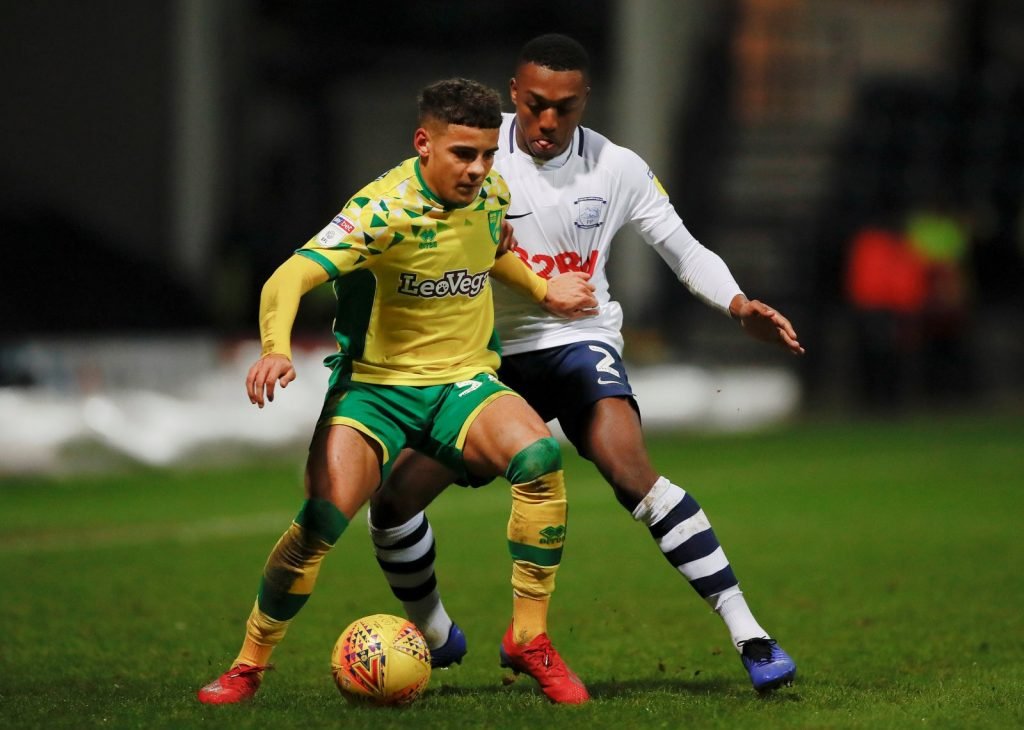 Max Aarons played a pivotal part in Norwich City’s Championship win and promotion back to the Premier League.

He played 41 games in the second-tier last season and was selected for the 2018/19 Championship Team of the Year as well as being awarded the 2018/19 EFL Young Player of the Season Award.

Many people are now excited to see if the 19-year-old right-back international can make the step-up to Premier League football.