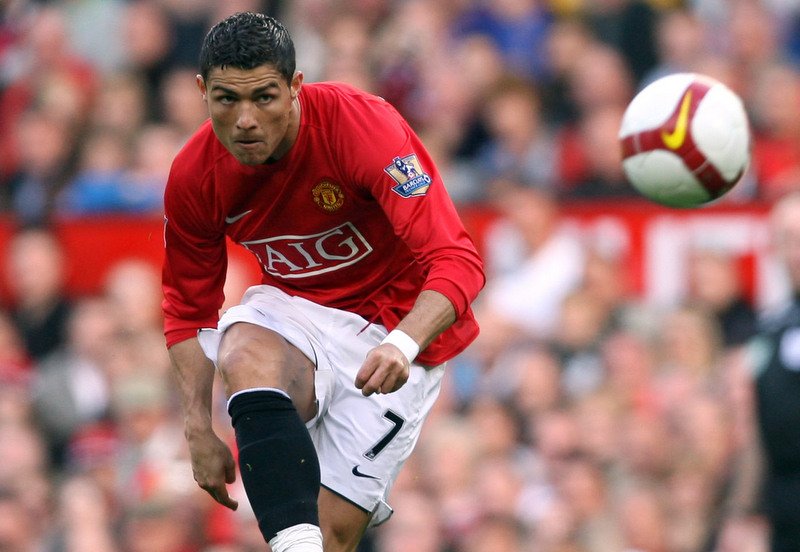 Although it is uncommon to see Portuguese players plying their trade in the Premier League, a few elite players from the country have made a name for themselves on English shores.

As aforementioned, there was not an extensive pool of Portuguese footballers to choose from. Those that were considered but did not make the top five include the likes of Raul Meireles, Cedric Soares, Jose Bosingwa, Deco and Ricardo Quaresma. Deco and Quaresma were probably the two that came the closest to making the list, but their footballing peaks occurred away from England and thus were omitted.

Now onto the list of the Premier League’s top five greatest Portuguese. Which 2016 European Championship winner takes the number five spot? Which nine-year Premier League veteran makes the list? And can anyone come close to challenging Cristiano Ronaldo for top spot? Find out all the answers to these questions in the following pages.