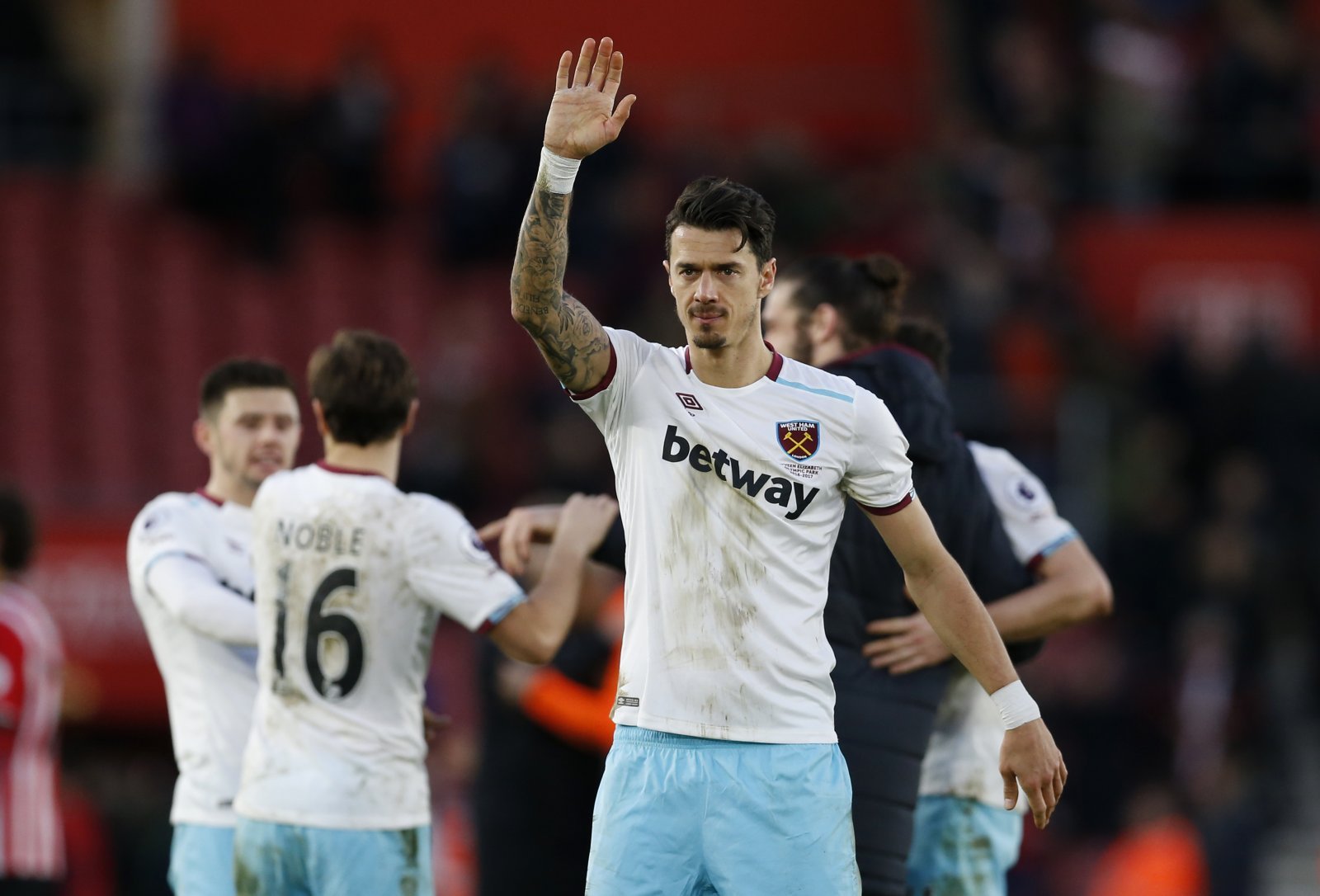 Eight years ago, the Penafiel born man was plying his trade in League One with Southampton. However, he would soon find himself in the most exciting league in the world. Fonte was pivotal as Southampton secured back to back promotions to seal a place amongst the country’s elite.

Fonte continued his remarkable story as he maintained his place in the heart of Southampton’s defence, and with his help the team quickly established themselves as one of the top ten teams in the league.

The former Crystal Palace man started to get credit as a top-class centre back in the 2014/2015 season off the back of a great season for his club. The Portuguese played a key role as he helped his team to a 7th place finish, securing continental qualification in the process. Southampton would have the second best defence in the league, having only conceded 33 goals across the whole campaign.

The defender’s impressive performances in the league saw him earn his first international cap in 2014, at the age of 30. He has made 21 appearances since, and played in every single knockout game as Portugal won Euro 2016. It’s worth noting that in the four games he started, Portugal only conceded one goal.

The long-time Southampton stalwart would make 260 appearances for the Saints, before he made an £8 million move to West Ham in January. The fact that West Ham decided to pay such a hefty fee for a 33-year-old speaks volumes about Fonte’s reputation as a solid defender.

In 2009 Jose Fonte was playing in League One. In 2016, he was a key part of a triumphant Portugal side in Euro 2016. The defender’s meteoric rise in world football makes him well worthy of a place on this list.