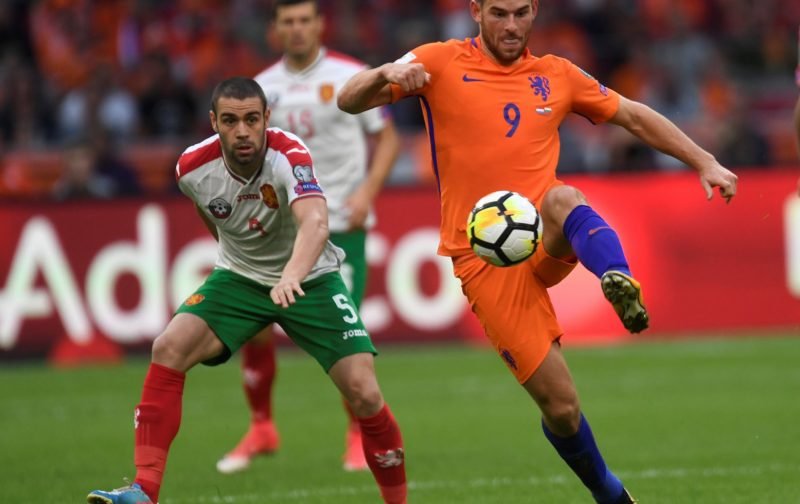 Tottenham Hotspur are looking to sell Netherlands forward this transfer window, Vincent Janssen according to The Telegraph.

Spurs chairman Daniel Levy is willing to let the forward go for £12million, taking a £5million hit in order to raise finances for other players to come into the team.

Since his move to White Hart Lane, Janssen has failed to impress, scoring only two goals in 27 appearances in the 2016/17 season.

Janssen, who spent last term on loan at Fenerbache, has recently returned from a foot injury, preventing him from leaving last season and is now playing for the club’s under-23s.

Despite Tottenham’s lack of attacking players, with Harry Kane injured and Son Heung-Min out on international duty, Spurs manager Mauricio Pochettino remains adamant that the Dutchman is not part of his plans.

Dele Alli also suffered an injury in the North London side’s 2-1 win over Fulham on Sunday.

Whilst it is believed that Tottenham may be interested in signing a forward to solve their injury crisis, it looks very clear that Janssen does not fit what they want.