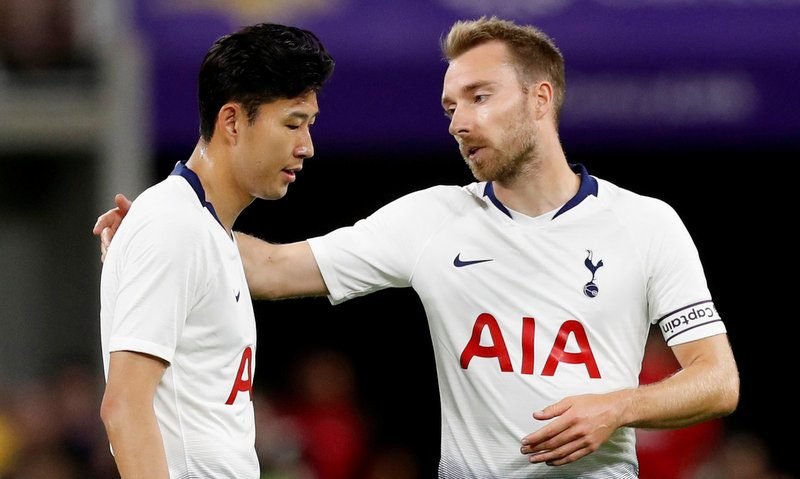 Paris Saint-Germain are reportedly plotting a £100m raid on Tottenham Hotspur for Denmark international star Christian Eriksen, according to the Express.

The Ligue 1 champions, who defeated Caen 3-0 in the French top-flight on Sunday in their 2018-19 league opener, have been linked with a mega money move for the Spurs midfielder before the end of the month.

The 26-year-old, who has 82 international caps for his country, played the full 90 minutes during Tottenham’s opening 2-1 Premier League victory at Newcastle United on Saturday.

Eriksen, who joined the North London outfit back in August 2013 following his reported £11m switch from Ajax, has scored 56 goals in 227 appearances in all competitions for the club overall. 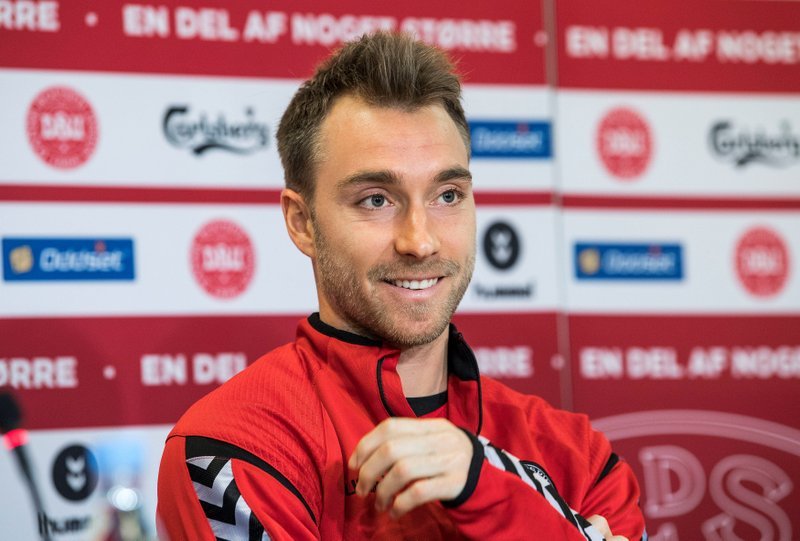 The central attacking midfielder, who featured in all four of Denmark’s matches at the FIFA World Cup finals in Russia this summer, is said to be a transfer target for French giants PSG before the close of the European transfer window on August 31.

The report claims the Dane has still not signed a new contract at Tottenham which was offered to him earlier this summer, despite talks ongoing, with has alerted the Ligue 1 outfit about his possible availability.

La Liga side Real Madrid have also been linked with a late bid for the midfielder, who netted 14 goals and provided 13 assists for Spurs last term, should Croatia star Luka Modric leave for Serie A club Inter Milan.

Eriksen is contracted at the club until June 2020.

A £100m figure would be Tottenham’s biggest ever transfer fee, in or out of the club, surpassing the £86m pocketed from Gareth Bale’s move to Real Madrid in 2013.