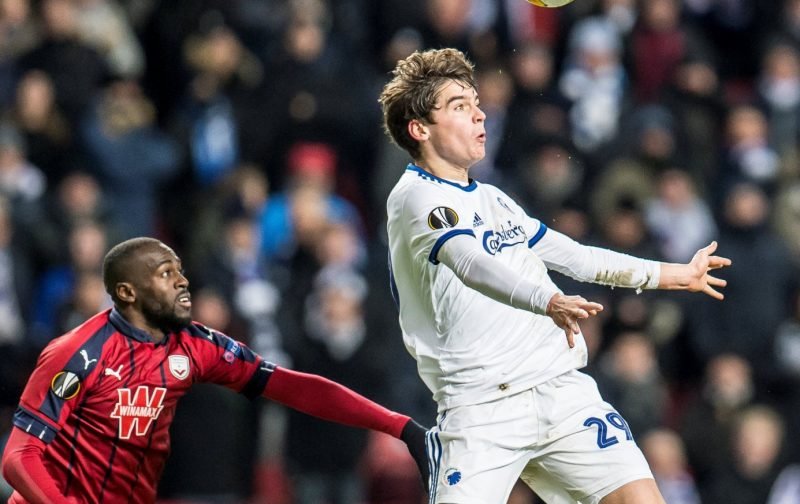 Tottenham Hotspur have joined the battle to sign FC Copenhagen winger Robert Skov, according to reports.

The 23-year-old has scored 33 goals and registered 10 assists in just 69 matches for the Danish Superliga champions.

And, as El Desmarque report, this prolific form has caught the eye of Spurs who are keen to bolster their squad this summer.

Mauricio Pochettino guided the North London side to the Champions League final despite having not signed a plater for 18 months.

But it seems chairman Daniel Levy will support the Argentine boss in recruiting new faces this summer ahead of a first full season in their new stadium.