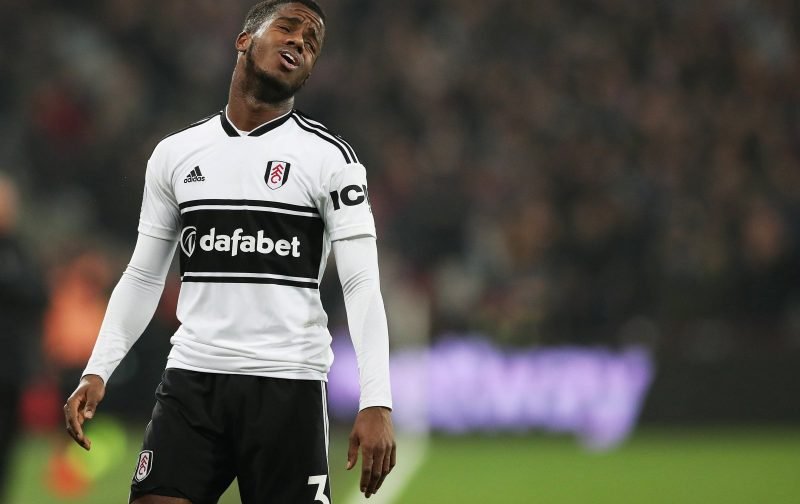 Tottenham Hotspur have reignited their interest in brothers Ryan and Steven Sessegnon from Fulham, according to Teamtalk.

It is understood that Spurs have been tracking the brothers for a few seasons and, with their squad depth decreasing, the North London club are now interested in bringing the pair to the Tottenham Hotspur Stadium.

Ryan Sessegnon is a versatile left-back that possesses speed, quick feet and a very high level of fitness, allowing him to be an asset in both attack and defence.

His twin, Steven, is also a versatile defender with strength and power which enables him to play as a right back and as a central defensive midfielder. 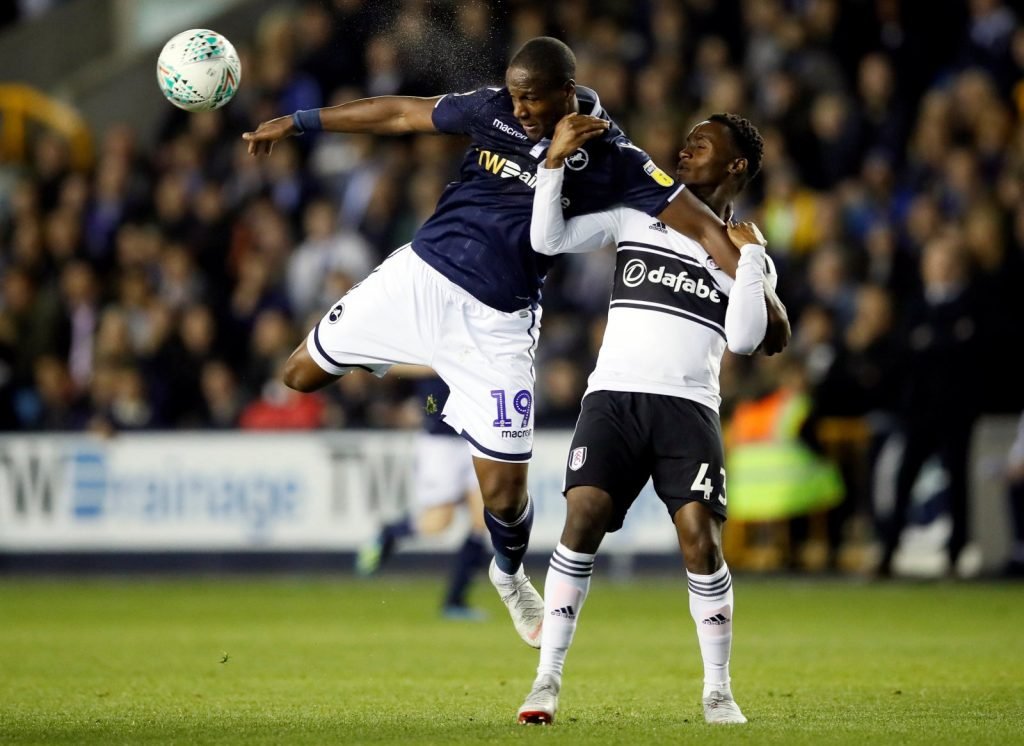 The 17-year-old pair have had mixed successes at Craven Cottage, with Ryan flourishing last season in the Championship where he scored 16 times in the side’s promotion and has retained his starting position this season.

In comparison, Steven is yet to step up to the first team for the Cottagers this season, instead playing consistently in Premier League 2.

Fulham are understood to consider a bid for the pair in the region of £20million, which could compensate for the loss they look likely to make this season if the club are relegated back to the Championship.

They currently sit in 19th place in the Premier League table and are eight points adrift of safety.