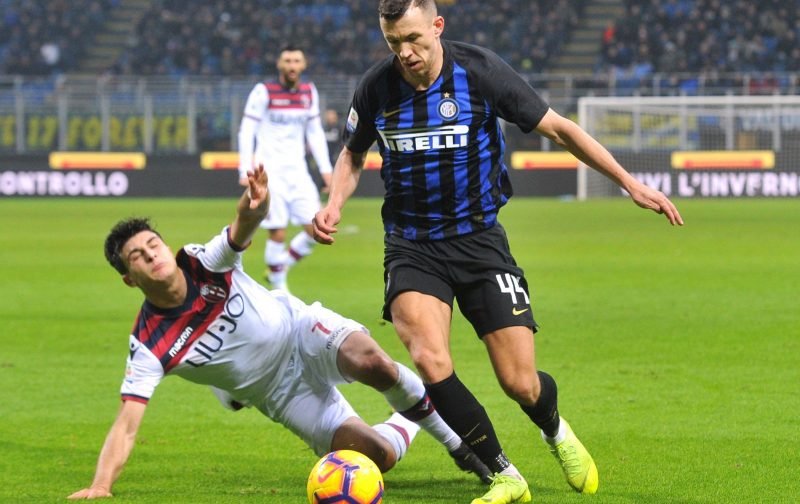 Tottenham Hotspur are poised to sign Inter Milan star Ivan Perisic in the summer transfer window, according to Sport Witness (via Tuttosport).

The 30-year-old was touted for a move to Spurs’ North London rivals Arsenal last month, before the switch fell through.

But now it appears that a move to the Premier League is back on the cards, with Tuttosport claiming that “Perisic and Tottenham are now betrothed”.

The report suggests that The Lilywhites could use either Serge Aurier or Moussa Sissoko as a makeweight for the deal, which could otherwise be outside of the club’s financial parameters.

Spurs boss Mauricio Pochettino is said to have been impressed by the forward’s performance when Inter played at Wembley in the Champions League group stage at the end of November. 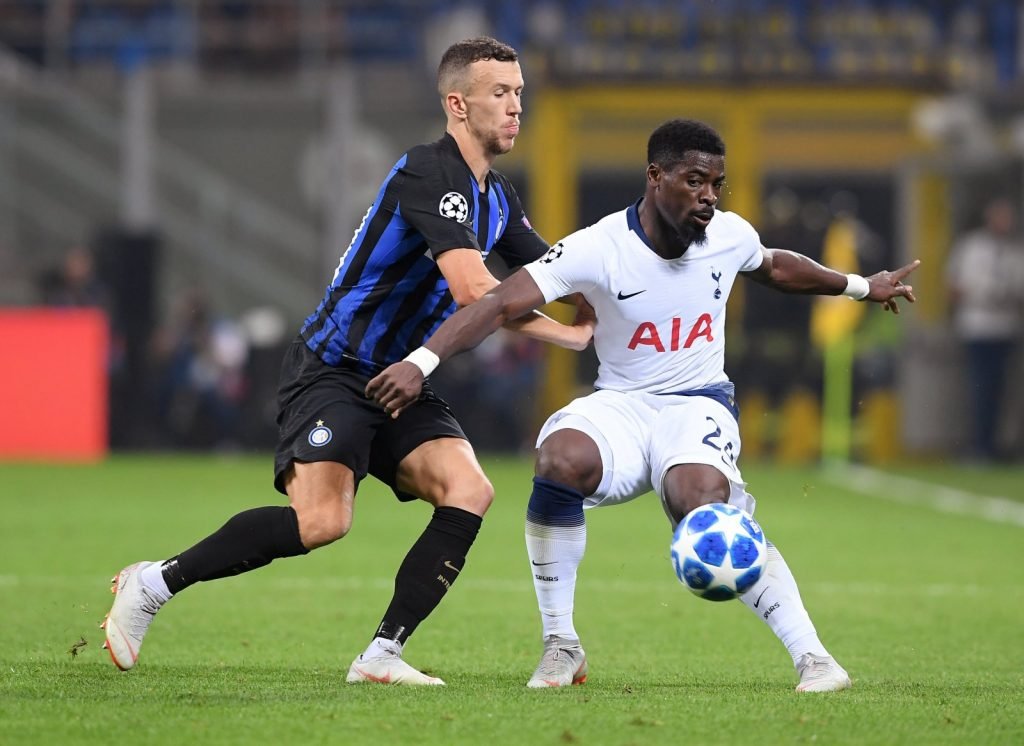 Perisic in Champions League action vs Spurs earlier this season.

Perisic, who levelled the scoring as Croatia beat England in last summer’s World Cup semi-final, handed in a transfer request in January amid interest from Arsenal, but has since been reintegrated into the squad.

The former Wolfsburg man has endured a disappointing season by his standards at the San Siro, only managing three goals and two assists in 20 appearances in Serie A.

But having been such a key member of Inter’s side since signing in 2015, a move to North London for the Croatian would give Pochettino some much needed depth at the top end of the pitch.