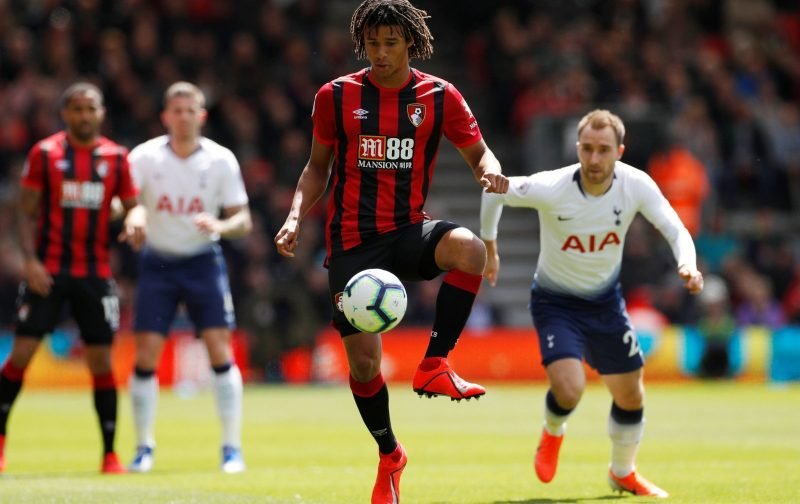 Tottenham Hotspur are preparing a bid of £40million for AFC Bournemouth star Nathan Ake, according to reports.

The 24-year-old has impressed for the Cherries since his £20million move from Chelsea in the summer of 2017.

Now The Sun report that the Netherlands international could be set for move back to one of England’s ‘big-six’ with Spurs set to launch an offer.

Mauricio Pochettino wants to add to his ranks over the summer after guiding the North London club to a Champions League final despite failing to sign a player in 18 months.

The Argentine boss will also be wary that the future of current centre-back Toby Alderweireld is uncertain with the Belgian having a £25million release clause in his contract.

And although Chelsea have the option to buy their former player back, the Blues’ two-window transfer ban could see Tottenham nip in and complete a deal.

Ake has won 10 caps for his country and is currently with the national team as they prepare for their Nations League final against Portugal on Sunday.