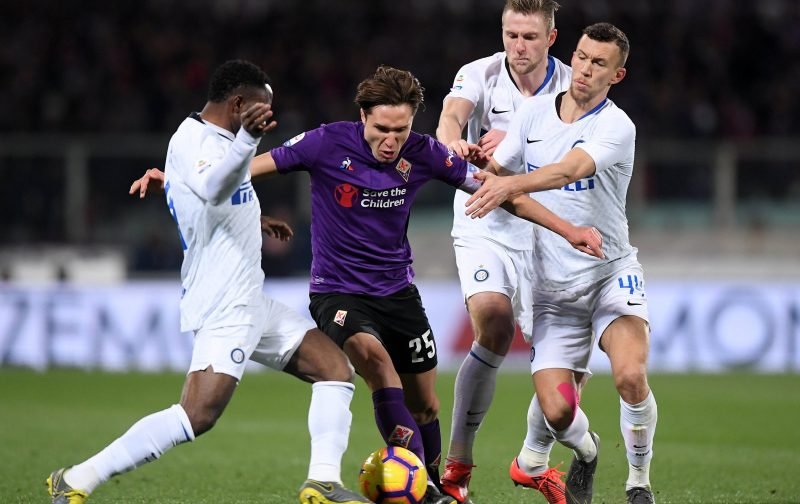 Tottenham Hotspur are planning a summer move for Federico Chiesa of Fiorentina, according to The Sun.

Spurs are not the only club said to be interested in the Italy international with Juventus, Chelsea, Inter Milan and AC Milan all having been linked.

Boss Mauricio Pochettino hopes the addition of another attacking threat will help his side to finally take that next step and win a major trophy.

The North London club have been on a poor run of form recently, having not won any of their last four league games, although they have found their way into the Champions League quarter finals.

Chiesa has been a regular in the starting line-up under Stefano Pioli, scoring six goals last season and five so far this term.

Despite his young age, the 21-year-old has been entrusted with the captain’s armband on four occasions this year, most recently in a Coppa Italia semi-final against Atalanta BC, in which he scored and claimed an assist in a 3-3 draw. 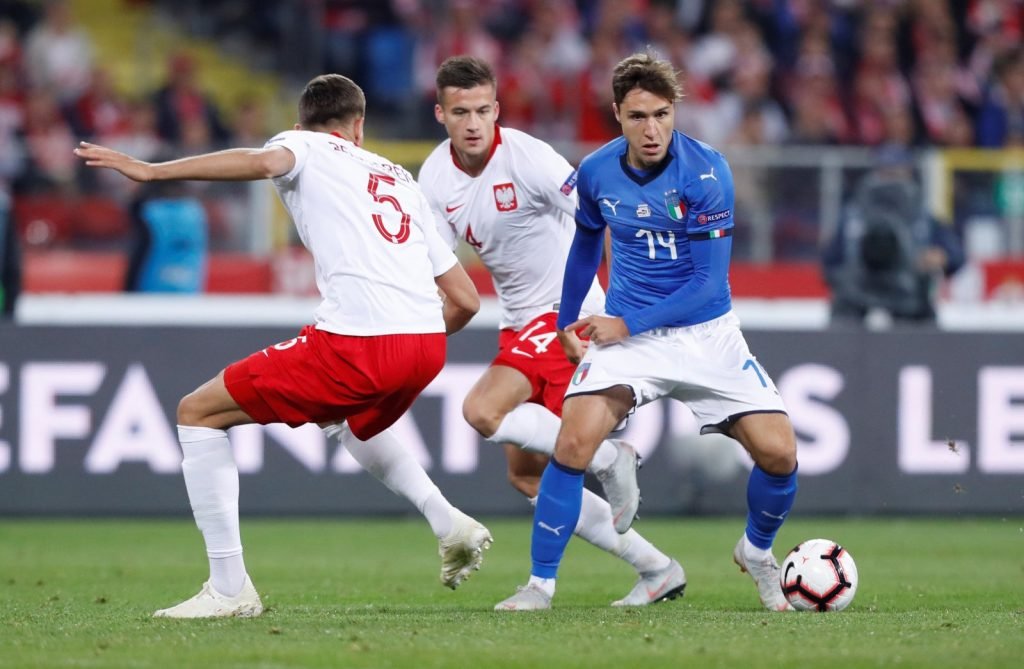 Chiesa has played himself into Italy’s national team.

The winger was given his first appearance for the senior Italy national team in a friendly against Argentina in 2018.

He has gone on to earn 10 more caps, and has contributed with two assists but is still yet to score his first Azzurri goal.