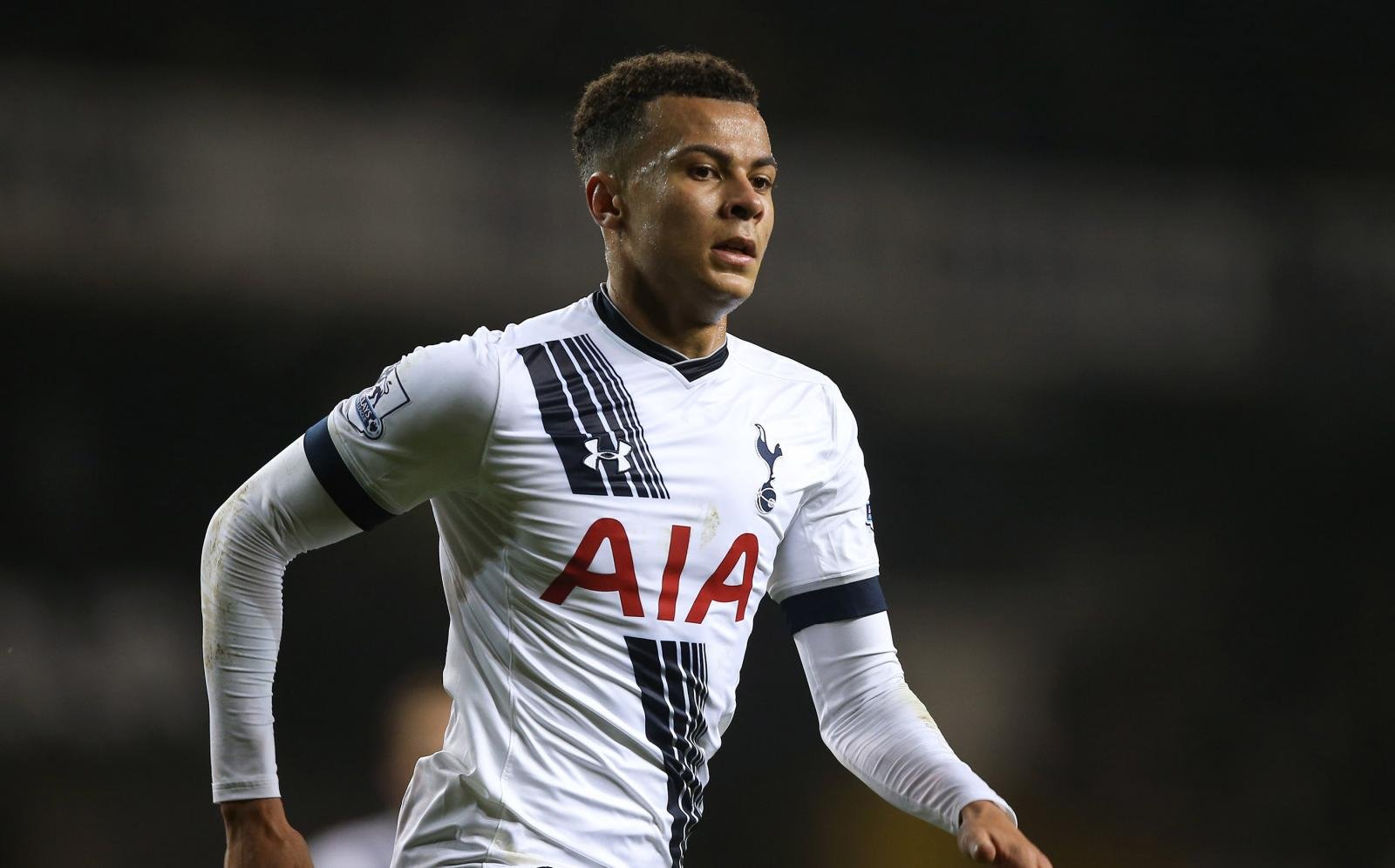 Tottenham Hotspur and Leicester City will face each other at White Hart Lane for the second time in four days on Wednesday night – this time in the Premier League.

The two sides contested a 2-2 draw in the FA Cup on Sunday, with Harry Kane’s late penalty ensuring there will be a replay at the King Power next week.

They are four points behind their midweek opponents, but could move above Manchester City into third if they win for a sixth time at the Lane this term, and Manuel Pellegrini’s men lose to Everton.

Leicester have fared excellently this term, also losing just two of their 20 matches so far to emerge as surprise title contenders.

Claudio Ranieri’s men could replace Arsenal at the top if they take three points back to the Midlands, and the Gunners lose at Liverpool.

However, the Foxes, who haven’t won in their last three league outings, could also drop to third should they not win and Manchester City take maximum points.

Midfielders Mousa Dembele, Ryan Mason and Alex Pritchard are 50/50 to be fit for the hosts, but forward Clinton Njie remains out with a knee injury.