Tottenham Hotspur are only willing to sell Christian Eriksen to Real Madrid if they get Marco Asensio in part-exchange, according to reports.

Spurs’ Danish star has been linked with a move to Los Blancos summer after six years with the North London club.

The Sun reported that the Spanish giants were preparing to offer £45million and Dani Ceballos for the 26-year-old.

However, they have followed that up with a fresh update indicating that Tottenham would only consider letting their midfielder move on if they got Marco Asensio as part of the deal – even if initially just on loan. 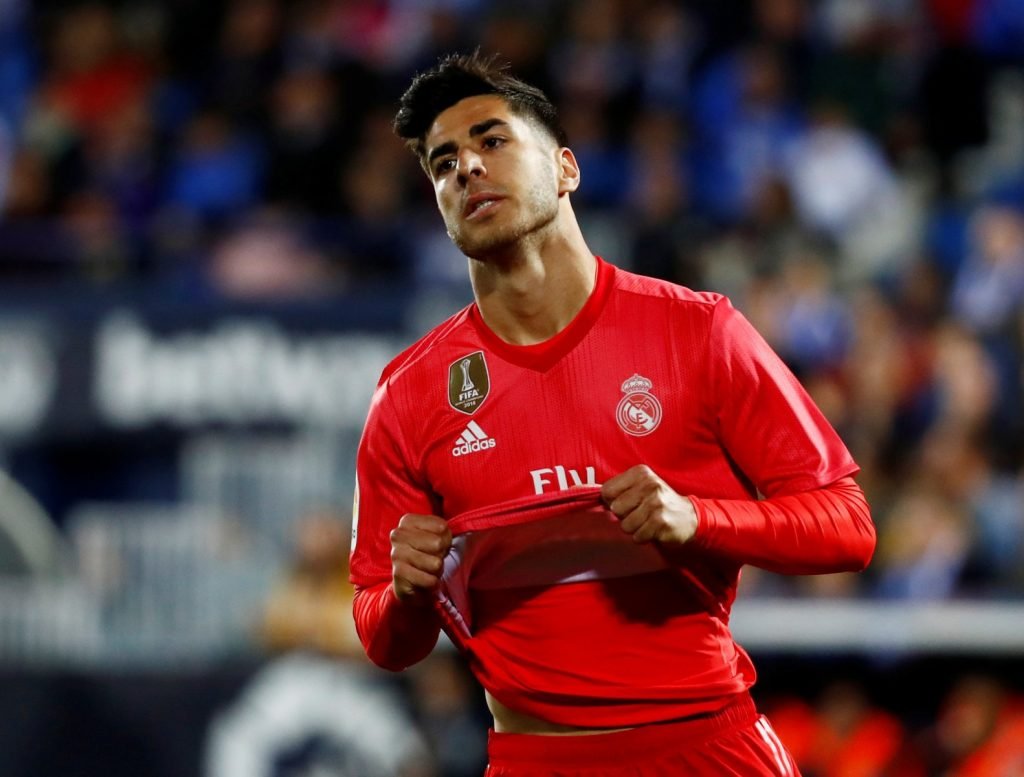 Asensio would be Spurs’ preferred option in any swap deal.

Mauricio Pochettino wants to keep Eriksen, 27, and build on a squad which reached the Champions League final but if he were to lose him the Argentine boss wants a ready-made replacement.

But it’s unlikely that the La Liga side will allow this with Zinedine Zidane keen to keep the Spain international at the Bernabeu despite a disappointing 2018/19 season.

It’s claimed that Real have already turned down an approach for the 23-year-old from Italian champions Juventus.

Eriksen cost Spurs just £11million from Ajax and he has scored 66 goals in 277 matches during his time in England.