Tottenham on the verge of finalise protracted transfer saga 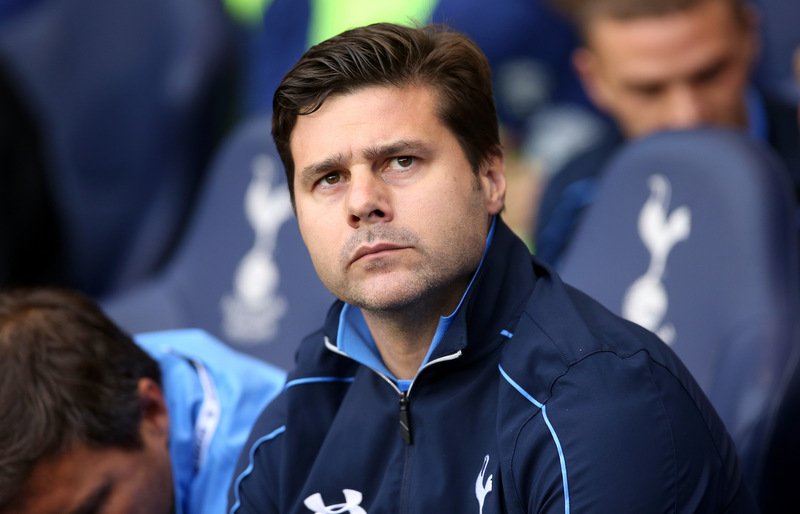 Tottenham will finalise the deal to bring Marseille winger, Georges-Kevin N’Koudou to White Hart Lane after the player has been training with the club at their Hotspur Way complex for the last three days, according to Guardian journalist, Ed Aarons.

Georges-Kevin Nkoudou has been training with Tottenham since Wednesday. Deal should finally be completed soon #thfc

The 21-year-old has been stuck in limbo concerning his move to the Premier League with reports changing on a daily basis as to whether or not a deal would actually be struck, however there seems to be light at the end of the tunnel.

The France U21 international will complete the move, worth a reported £11m, with Spurs winger Clinton N’Jie heading to the Ligue 1 outfit as part of the deal.

The former Nantes man has scored ten goals in 41 appearances for Marseille, with five assists to his name as well and looks as if he can add the quality depth that Mauricio Pochettino has been looking for this summer.