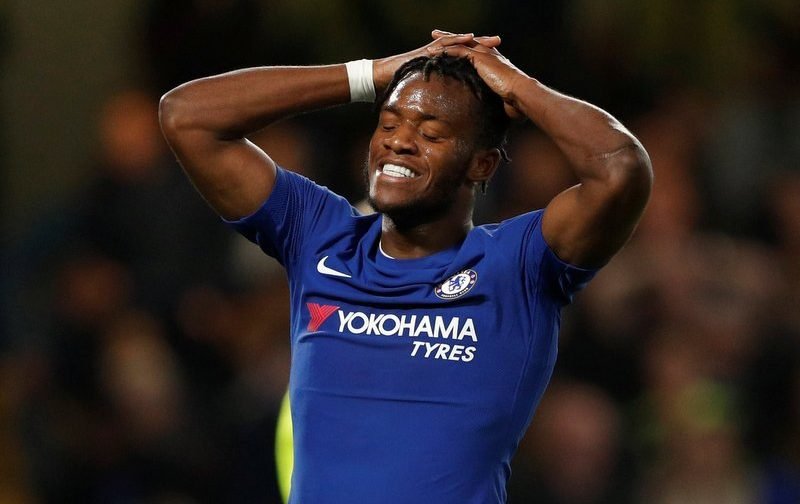 The Blues forward is currently on loan at Valencia after struggling to gain first-team action with the London side.

However, it is now reported that Spurs are interested in signing the Belgium international, with Harry Kane out injured until March.

It’s claimed the frontman has had other offers from Real Betis and West Ham but, with Tottenham now in the mix, his future remains unclear. 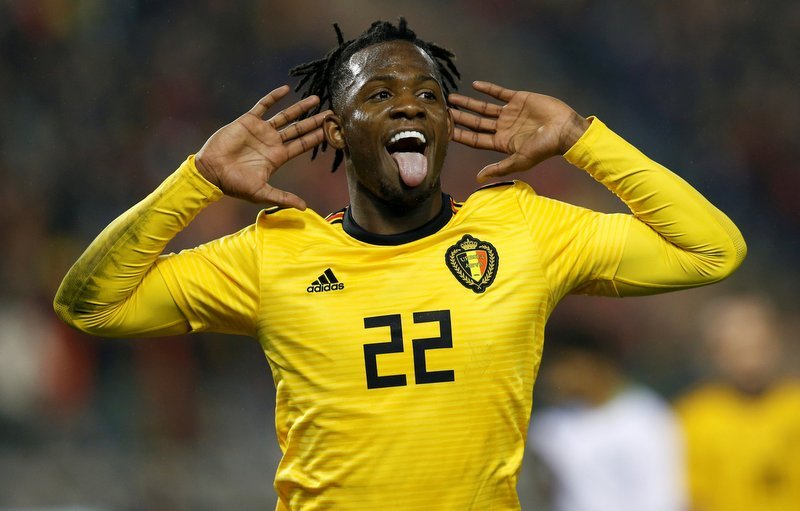 Batshuayi has scored 12 goals in 23 matches for Belgium.

Batshuayi has struggled to fit in at Valencia, scoring only one goal in 15 league appearances for the Spanish side and may wish to prove his worth by moving back to the Premier League.

Although it looks likely the Brussels-born player will find another loan deal, it is unlikely Chelsea would let him join a top-four rival.

Chelsea currently sit fifth in the Premier League, level with fourth-placed Arsenal on 47 points, whilst Tottenham sit seven points above them in third.