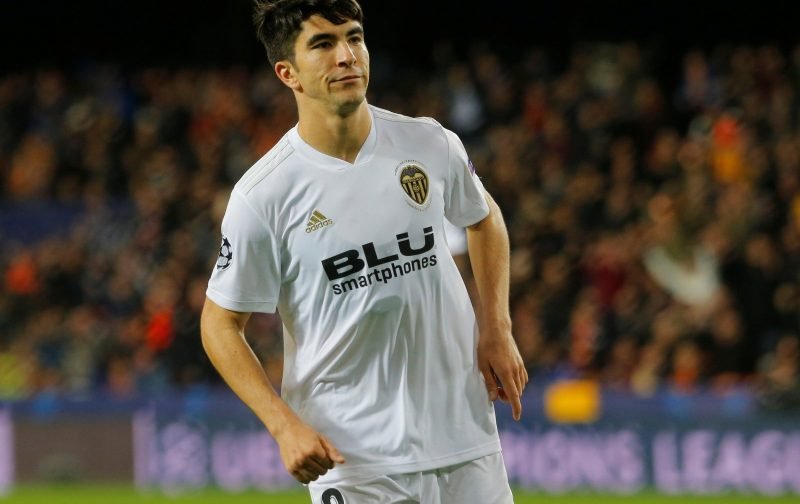 Tottenham Hotspur are planning a £30million summer move for Valencia midfielder Carlos Soler, according to reports from ESPN.

The North London club have yet to make a major signing since Lucas Moura joined from Paris Saint-Germain in the 2018 January transfer window.

But reports are suggesting that they are plotting a move for Spain Under-21 international, Soler, in the summer after scouting him regularly this season.

The 22-year-old has impressed this term, scoring in Valencia’s 2-1 Champions League victory over Manchester United in December.

The Spaniard has scored two goals in 28 games in all competitions this campaign and has six assists, as Valencia overcome their slow start to push towards European qualification.

PSG are also reported to be interested in the player, but ESPN believe that Spurs are the front runners due to the amount of regular first-team football they can offer.

If a deal was to occur, Soler would be the next up and coming talent recruited by boss Mauricio Pochettino, who has a reputation for developing young players.