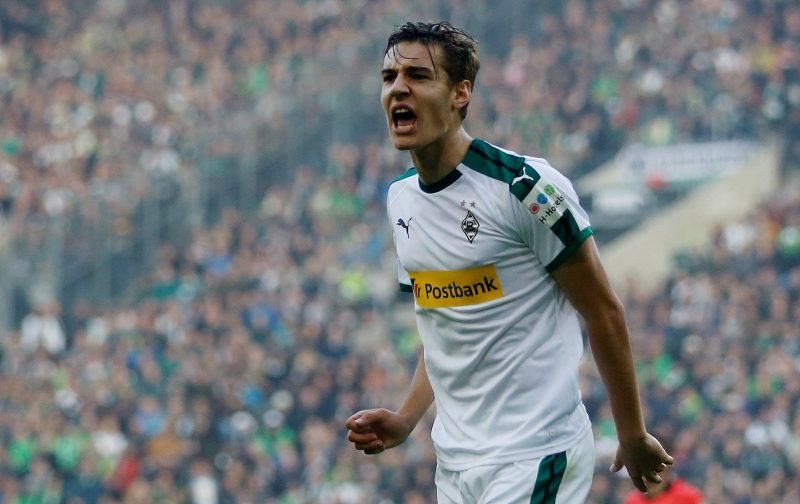 With continual reports of Dele Alli’s imminent departure, Tottenham senior officials will be racing to work out exactly who could be the best replacement.

Jose Mourinho has guided the North London side to an EFL Cup final, as well as seeking Champions League qualification via the Premier League, and competing in the FA Cup and Europa League.

A reduced squad would hinder any chances of first major silverware since 2008 – particularly in COVID testing times.

Fortunately for the Portuguese boss, The Guardian reports that the club will not let Dele go without a replacement lined up, while The Mirror states that that could come in the shape of Borussia Monchengladbach star Florian Neuhaus.

The 23-year-old midfielder has scored three goals and provided four assists for Marco Rose’s Gladbach this season, and played a full 90 minutes last Friday when they defeated Borussia Dortmund 4-2. 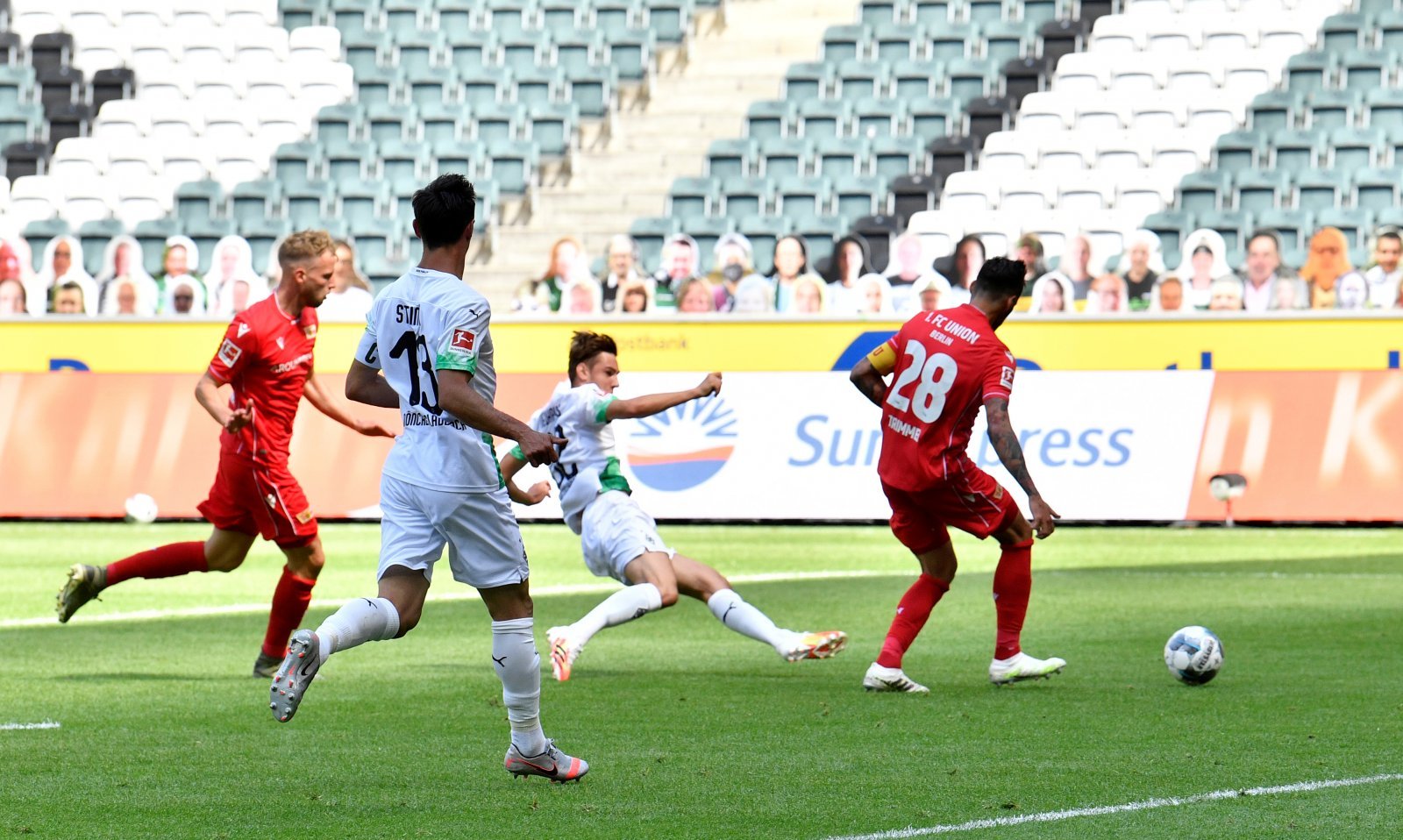 To add, he has international experience having made his debut for Germany in the UEFA Nations League in October 2020, scoring on his first cap, and going on to represent his country three times already.

In 2016, Neuhaus scored from the halfway line in the 89th minute of a German Youth League semi-final against Dortmund to win the game 2-1 for his team, 1860 Munich.

Having joined Gladbach in 2017, a move to the Premier League with The Lilywhites would be a huge step in Neuhaus’ career, but with Dele’s flagging form and influence there’s no reason why he couldn’t make a positive impact.

Spurs are currently sixth in the division, although they have at least one game in hand on each team above them, and could close the gap on Liverpool and West Ham to reach the top-four.