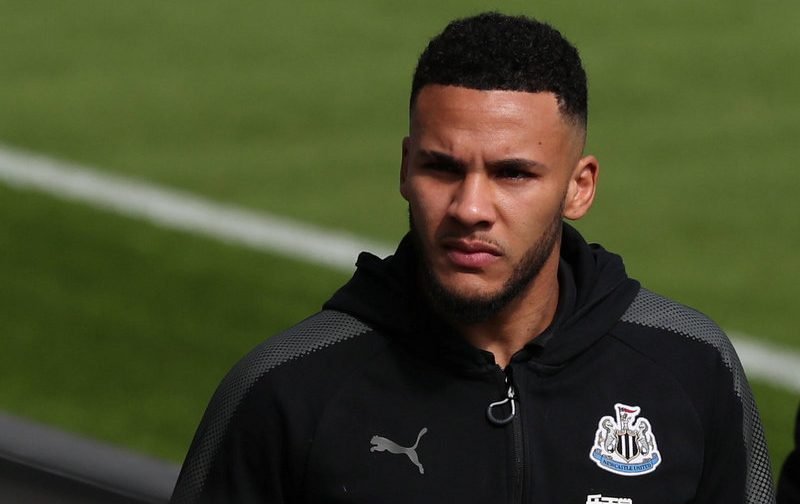 Tottenham Hotspur are reportedly set to go head-to-head in a bid to sign defender Jamaal Lascelles, according to the London Evening Standard.

The Premier League side, who finished third in the English top-flight standings last term, have been linked with a summer swoop for the Newcastle United star.

The 24-year-old, who is a former England Under-21 international, scored three goals in 35 appearances in all competitions for The Magpies last season.

Lascelles, who joined Newcastle back in August 2014 following his move from Championship side Nottingham Forest, has netted eight times in 103 games overall for the club. 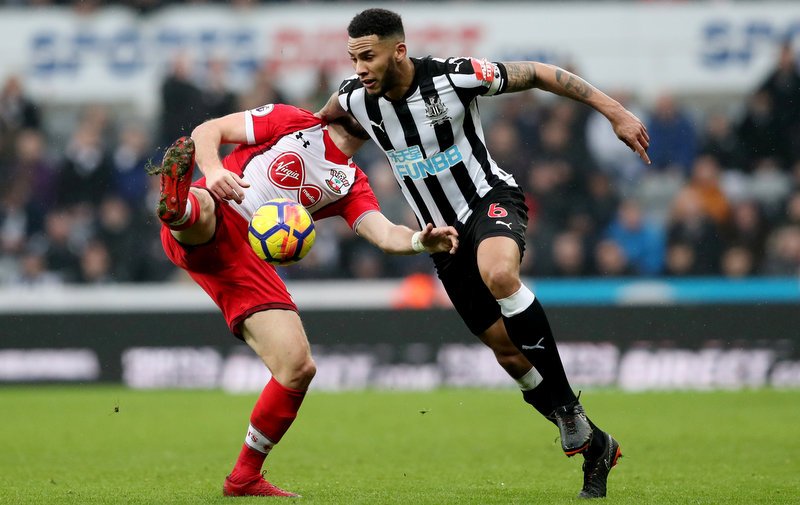 The report claims Spurs are now ready to battle London rivals Chelsea for the centre-back’s signature, although Everton are also thought to be interested in his services, with the player valued at £45m.

Tottenham are expected to offload fellow defender Toby Alderweireld this summer, with Manchester United strongly linked with the Belgian.