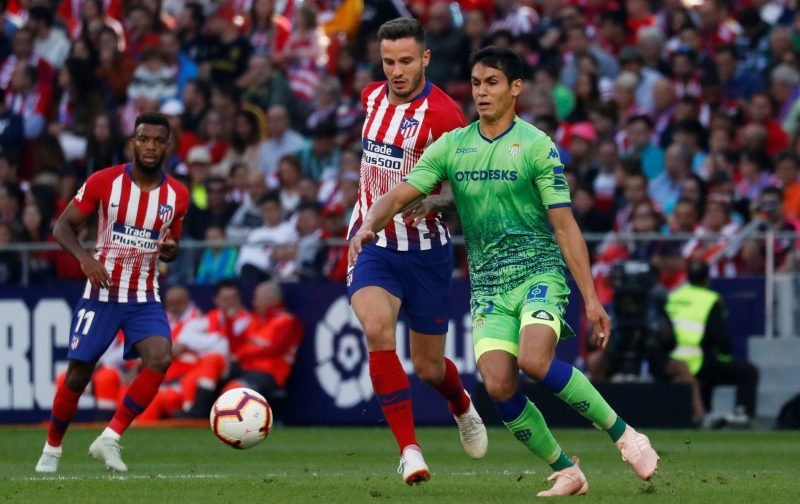 Tottenham Hotspur are eyeing a move for Real Betis defender Aissa Mandi, according to The Guardian.

With Toby Alderweireld’s future in North London far from settled, it is reported that Spurs are in the market for a new centre-back this summer and Mandi appears to be on their list.

But it is claimed that the 27-year-old Algerian is also being tracked by Tottenham’s North London neighbours Arsenal, who have has defensive problems this season following a number of injuries to key players.

Mandi has been a standout performer for Betis this term, and with a release clause of £26million, there appears be a number of clubs chasing his signature come the summer. 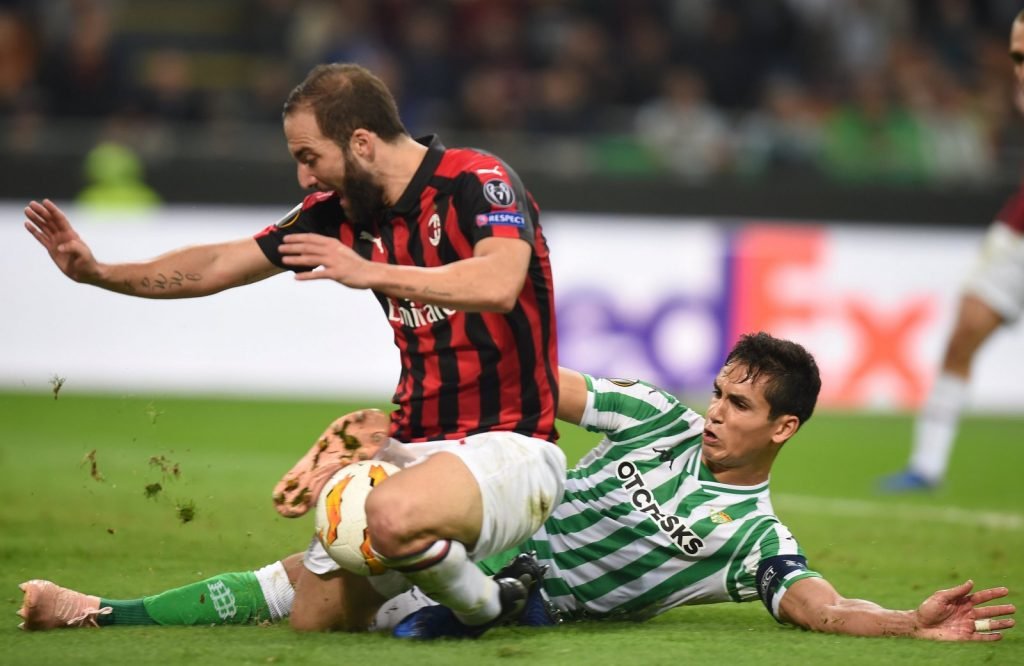 Mandi tussling it out with then AC Milan striker Gonzalo Higuain in this season’s Europa League.

The former Reims man has made 83 league appearance since signing for the La Liga outfit in 2016, netting three times.

He has spent the majority of this season operating at centre-back, but has been known to play anywhere along the backline.

Despite being born in France, Mandi is eligible to play for Algeria through his parents, and made his first international appearance for the latter in 2014.

With Spurs failing to make any signings during the last two transfer windows, the club are facing increasing pressure to assist Mauricio Pochettino, who has been linked with the managerial post at Manchester United.